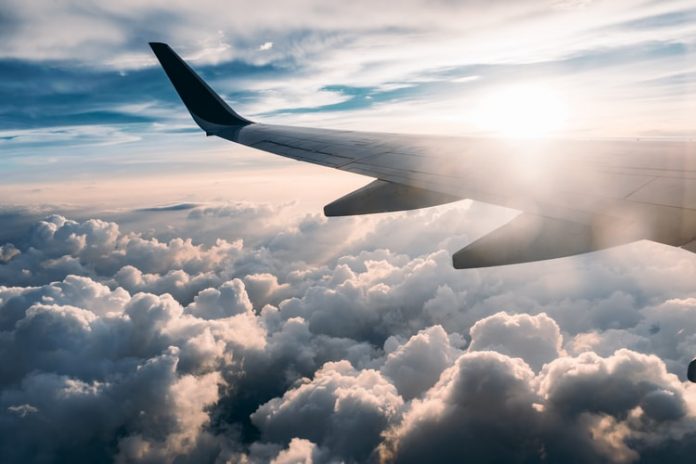 As global travel and backpacking become more popular, several countries around the glove will now request proof of onward travel for visitors entering the company. This is to prevent travellers staying in the country without permission and includes countries such as: United States, Brazil, Indonesia, Costa Rica, Peru, Philippines, New Zealand, Thailand, United Kingdom, and Panama. Japan and Guatemala.

Though in theory it’s a good idea for the country, it creates several problems for those who are spontaneously travelling and backpackers who want to hop from one country to the next using cheap tickets. Although it can appear complex at first, providing proof of onward travel isn’t actually as stressful (or expensive) as it may first appear. Here are 5 of the easiest ways you can provide proof of onward travel.

Online there are several booking platforms which allow you to book a plane ticket and refund it in full if you cancel within 24 hours. These include but are not exclusive to Expedia, Priceline, Travelocity and Orbitz. They allow you to show proof of an onward ticket which can then be cancelled once you have reached your destination. You must make sure your flight is cancellable as not all of them are. The more in-depth you research the ticket your buying, the better the overall experience you will have when it comes to cancellation.

With this option, you will have to pay for your flight tickets in full upfront. Although this will come out of your pocket, you will receive a full refund once it has been used.

Alternatively, if you’re coming to the end of your travels and you don’t have the money to pay full price, you can choose to work with an online travel agent. These agents will help you by paying for the ticket for you. They will then cancel the ticket within 48 hours on your behalf. However, you will be charged for using such a service.

If you’ve been travelling for a long time (or you have done so in the past) you can use the airline miles you have built up to buy a refundable ticket which you can then cancel at a later time. Usually, there are several options available to ensure you can find something that’s refundable.

This works particularly well when in Asia and Latin America in which budget airlines are extremely popular. Airlines such as AirAsia, Scoot and Spirit Air will allow you to buy a flight for around $50. This will allow you to show proof of leaving the country for going from one city to another in a separate country.

As a final option, you can purchase a fake airline ticket. This can be done on websites such as Trixo best fake flight ticket generator which is pretty cool and look like the original.

However, this should be done at your own risk. These bookings are not real and the use of fake airline tickets

The Most Expensive Airlines

The Most Expensive Airlines