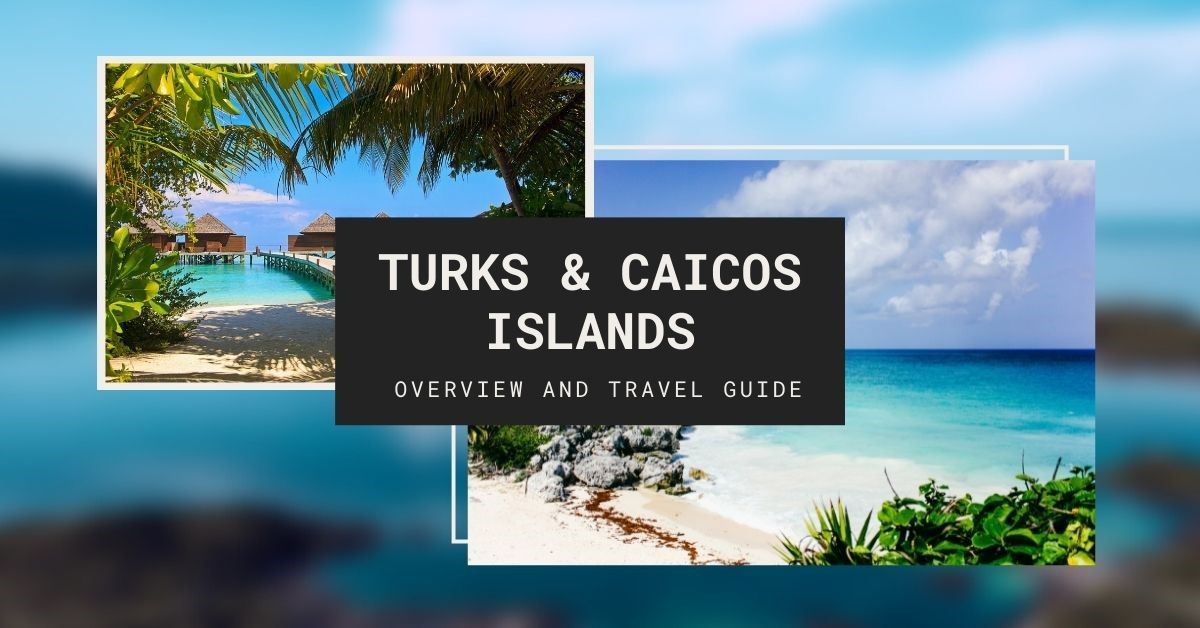 The calming crystalline turquoise waters coupled with the exquisite beauty of white sandy beaches represent the beauty of Turks and Caicos in its purest form. What attracts the tourists most about Turks and Caicos is its mysteriousness and the fact that it is regarded as the world’s best-kept secret.

However, the inviting and pristine beaches of the Turks and Caicos couldn’t let it be a secret for too long. With more and more people being eager to learn about the place, it’s time to explore the culture, destinations, and history of the country in order to have an experience of a lifetime.

History of Turks and Caicos

The tropical Atlantic archipelago offers the ease of connectivity to Miami, Toronto, London, and New York. It is a British overseas territory with an estimated population of 44,543 as of 2020 that resides in 9 different islands.

The country has a total of 100 named cays and islands. The Turks and Caicos have two island groups divided by the Columbus passage. The East part consists of the Turks Island of Grand Turk and Salt Cay and the west part is Caicos Islands consisting of North Caicos Middle Caicos, East Caicos, South Caicos, and West Caicos.

As the country is a British overseas territory, it is governed by Queen Elizabeth II and the United Kingdom Crown appoints the Governor who represents the country.

English is the official language of the country, and the accepted currency is the US dollar. Luxury Tourism is the main source of revenue for Turks and Caicos. You can rent from luxury villas to all-inclusive resorts, quiet hotel rooms, etc. You can also make your stay more enjoyable by the large selection of restaurants, cruise ships, boutique shops, spas, among others. Check Turquoise Vacation Rentals for more information about renting and booking a luxurious villa for vacation.

The real estate market in the country is also expanding exponentially over the last few years with more and more investors taking an interest in its properties.

Flights and How To Reach

The Providenciales International Airport welcomes all international flights from various cities across the United States, United Kingdom, Canada, and the Caribbean.

After landing, you can take care of rentals and taxis for transportation across the country.

The country’s only cruise ship port in Grand Turk features an expansive cruise center complex where you can enjoy fine dining and staying experience, along with shopping. It is a small yet interesting island that offers a lot to explore.

It is also a famous scuba diving where adventurous tourist can have an adrenaline-rushing experience. Along the Caribbean route, you will also witness some exquisite beaches that are worth your attention.

The winter season in the country is the peak time for tourist  arrival in Turks and Caicos. The fall season and end of summer see very few arrivals. The availability and rates of activities and local accommodation also vary with peaks and falls.

The weather in Turks and Caicos is always delightful and has less annual rainfall as compared to other Caribbean countries. There are a majority of sunny days in the country where the temperature ranges from 24 degrees Celsius to 32 degrees celsius.

The winds are always calm and breezy which complements the beaches perfectly. The majority of vegetation is formed by the marine mangrove wetlands and tropical dry forests.

The crystal clear waters and spectacular beaches in the country take the majority of the credit for its fame across the globe. The country also offers a variety of adventurous activities and eco-water sports such as kayaking, kiteboarding, paddle boarding, etc.

You can also enjoy scuba diving in the ocean from the coral walls of the Grand Turks, West Caicos, and Providenciales that offer from 50 to over 7000 feet of distance. Sportfishing is another major attraction of the country where various tournaments are held including the various smaller reef and bottom fishing contests.

Along with that, you are welcome to explore the culture of Turks and Caicos by visiting various historical attractions including the Karst cave features and relax by playing golf on the top-rated golf courses.

Initially, in the first half of the 20th century, the country saw a lot of migration due to the lack of employment opportunities. But later after World War II, the US realized the potential of Turks and Ciacos and established the Grand Turk and a Coast Guard LORAN station on the South Ciacos.

The tourism industry may took some time to boom but it gradually became the primary source of income for the country and now people from all over the world consider Turks and Caicos as their easy escape from the city life hustle and bustle.

Oahu vs. Maui – Which Dreamy Hawaiian Island To Visit?

Oahu vs. Maui – Which Dreamy Hawaiian Island To Visit?