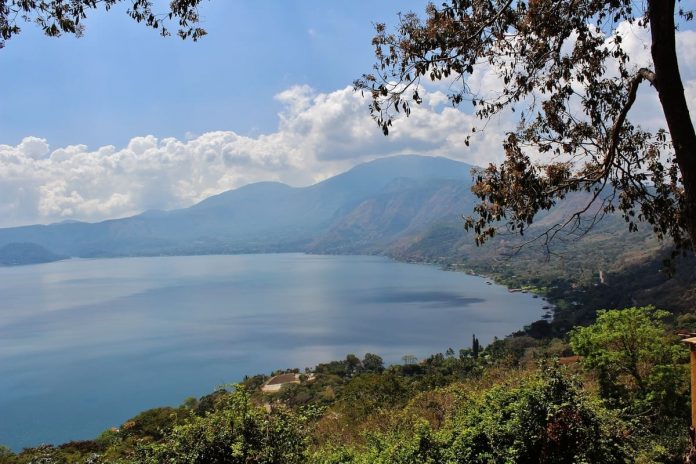 El Salvador is a place of beauty. Not only is it a culturally rich backdrop for majestic Mayan ruins, but also a lush natural respite for the wearied traveller seeking nature at its finest.

Whether you’re backpacking on a budget or indulging in luxurious resort stays, you can’t go wrong choosing a country steeped in Mesoamerican culture and beauty. Here are a few must-see attractions and local gems that make up our favourite places to visit in El Salvador. 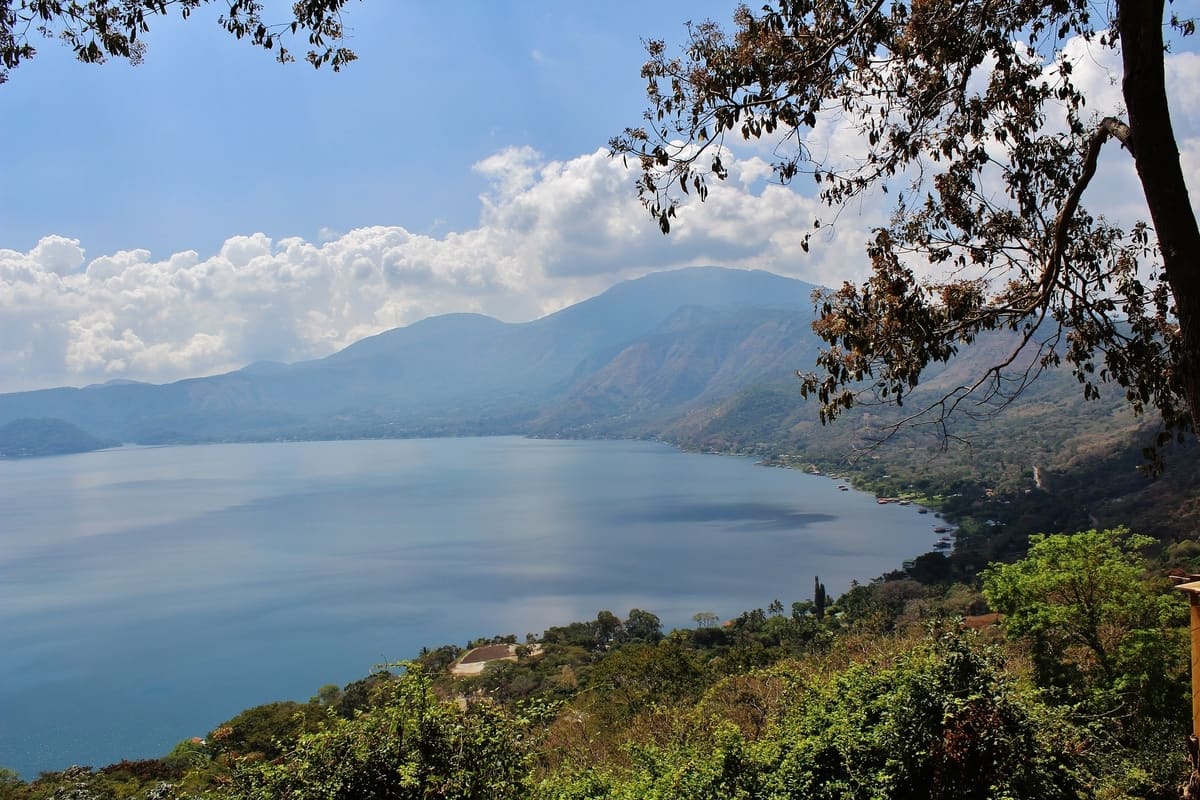 From majestic ancient ruins to wave-pummelling beaches, here are the hotspots for tourists to note when visiting El Salvador.

One of the most fascinating of El Salvador’s landmarks has to be the Mayan ruins of Tazumal. Steeped in Mesoamerican culture and beauty, the crumbling temple is the standout feature of what is believed to be an ancient city of trade.

Visitors are no longer allowed to climb the stairs and walk along its grassy platforms since an earthquake in 2001 destabilised the old construction. However, you can still experience the spectacle of the pyramid from a close distance.

Most of the area remains unexcavated, but there’s an on-site museum where you can learn more about Mayan culture and view pieces of pottery and other artefacts that were dug up.

This magnificent ode to the past ranks as the largest of El Salvador’s places of historical interest, so make time to include it in your itinerary. 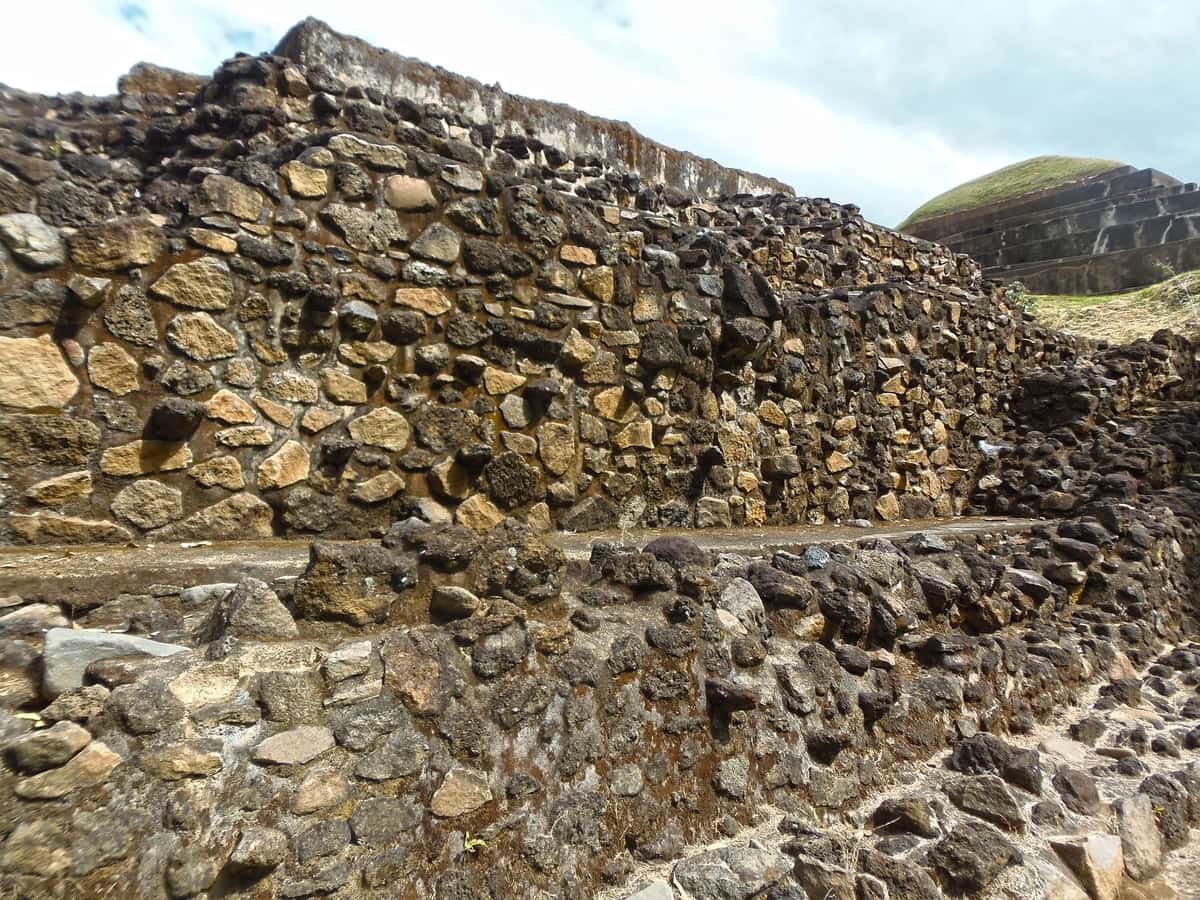 Colour bursts forth in rich architectural infusions in the city. Many buildings sport pastel hues or vibrant dark shades of paint, and touches of crumbling colonial masonry are evident here and there.

The main town square – Parque Libertad – offers up a dose of lively local music and bustling market stands selling food and trinkets. Wander through the massive neo-Gothic cathedral that overlooks the Parque with its white facade, or take in the visual delights of the beautifully adorned Teatro de Santa Ana.

Don’t forget to check out the schedule of live performances at the Teatro while you’re in town. It’s an experience you’ll treasure. 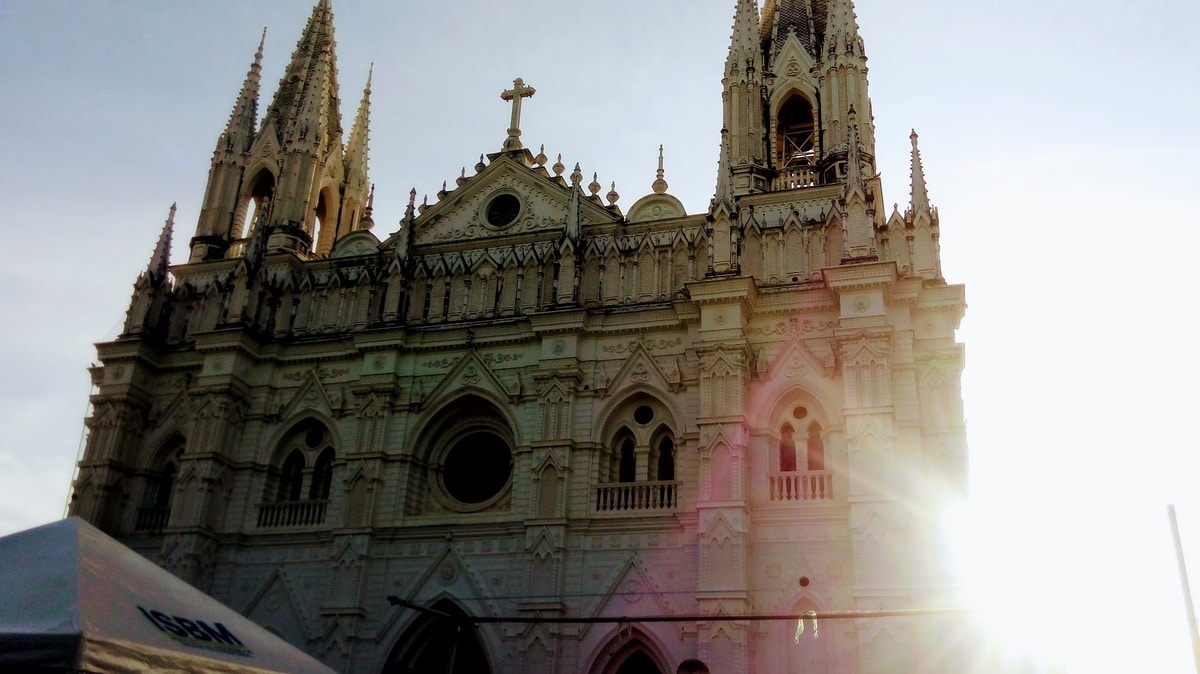 One of the more upscale and popular of El Salvador’s tourist spots, Costa del Sol has a lot to offer the holidaymaker.

Not only are there pristine beige beaches with tropical thatched umbrellas to lounge beneath, but the nearby Atlantis Water Park offers aquatic sports of a different sort. Thrilling water slides, floating rides, and swimming pools will bring out your fun side.

If the beauty of nature is what thrills you the most, you can also take a boat tour traversing the tunnels of a protected mangrove forest in the Jaltepeque Estuary. 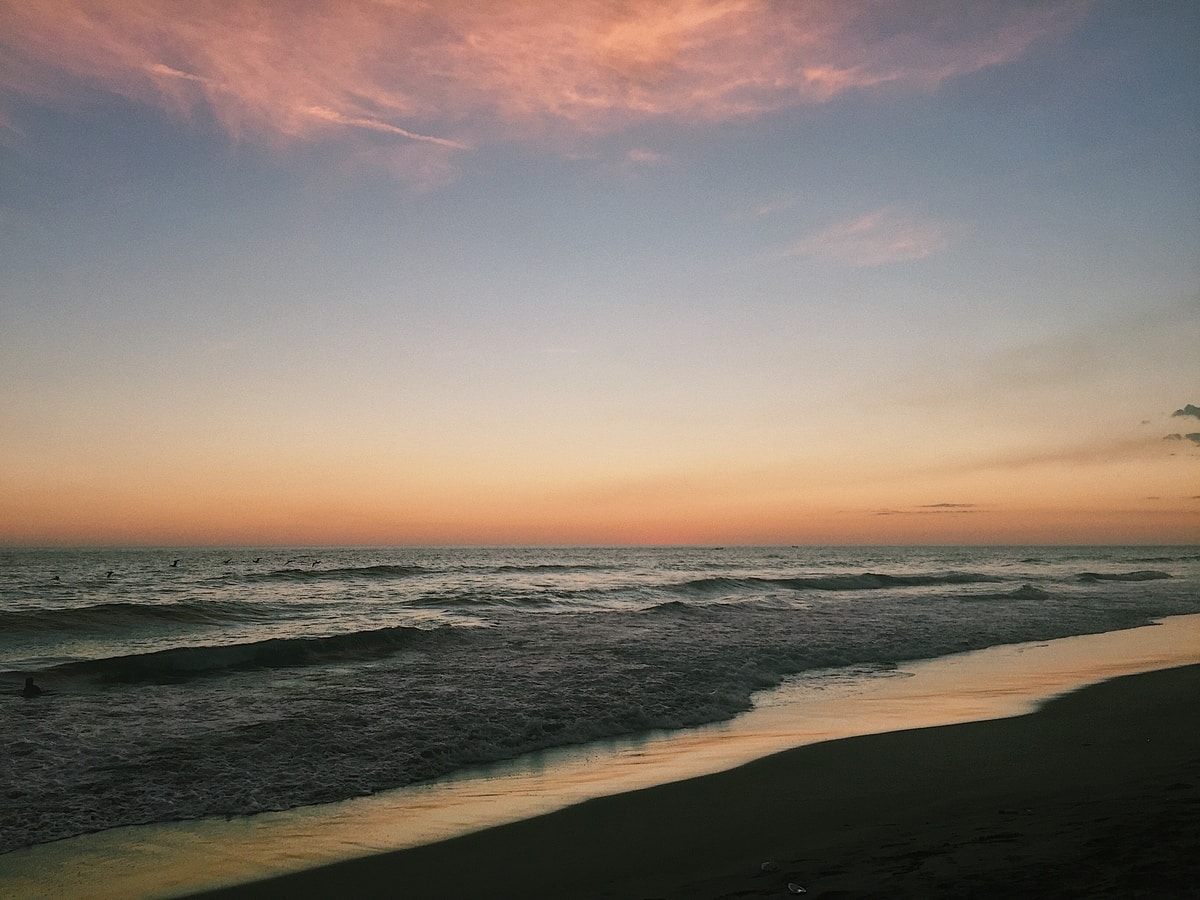 You could say that Joya de Cerén is the Pompei of El Salvador. Buried beneath volcanic ash from an eruption of Loma Caldera about 1,400 years ago, the village was only discovered as recently as 1976.

Hidden beneath the pumice, it stayed beautifully preserved for centuries. Among the structures unearthed are storehouses, civic places, a sweat bath, and even a religious building.

Plenty of pristine artefacts found within the site are also available to view. The historical significance of this archaeological site makes it one of the most intriguing places to go in El Salvador. 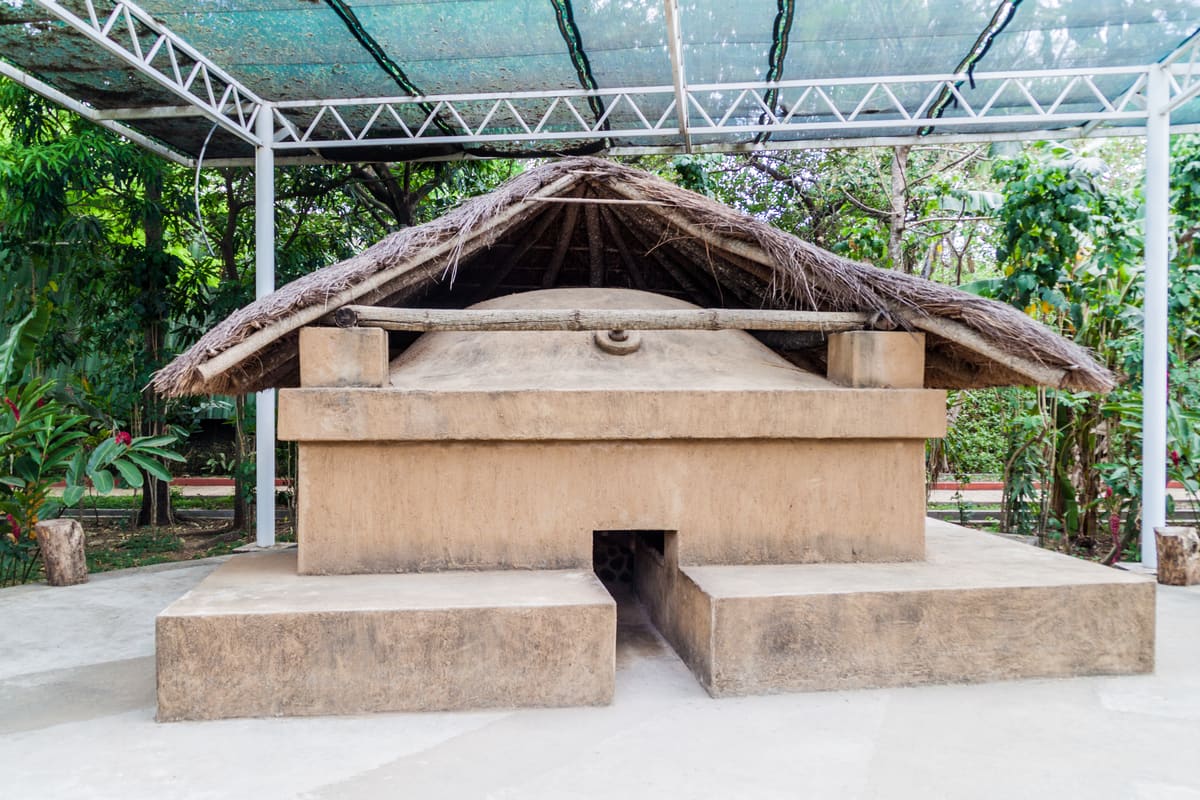 Playa El Tunco is one of El Salvador’s beaches that is famous for surfing. The volcanic black-sand beach belongs to a tiny two-street town and isn’t suitable for swimming, but it’s abuzz with locals and tourists alike.

The main attractions are the fantastic waves and bevvy of restaurants, boutiques and other entertainment. The budget-friendly aspect of the town doesn’t hurt either. It’s also home to a hopping nightlife scene, so grab a cocktail and take in the magnificent sunset views over the sea before dancing the night away.

While you’re in the area, take the 25-minute drive to the Tamanique waterfalls for scenic hiking and a dip in the cool springs. Tours are available, so there’s no stress if you don’t have a car of your own to get there.

These delightful places won’t be as tourist-packed, but they’re worthy of a visit to make the most of your trip.

The Ruta de las Flores, or “Route of Flowers”, is one of El Salvador’s attractions that shouldn’t be missed if you’re in the area between October-February.

The 40 km road begins in Sonsonate and will take you on a delightfully picturesque journey of local and natural delights. You’ll see brightly coloured wildflowers, lagoons, soothing waterfalls, and uniform rows of coffee plantations throughout the trip.

There are often little markets at the many charming Spanish-colonial towns along the way on the weekends. There’s no better place to rest and grab a spontaneous bite to eat or take some pictures.

The experience is best enjoyed if you can rent a car yourself, but there are buses that travel the route as well. 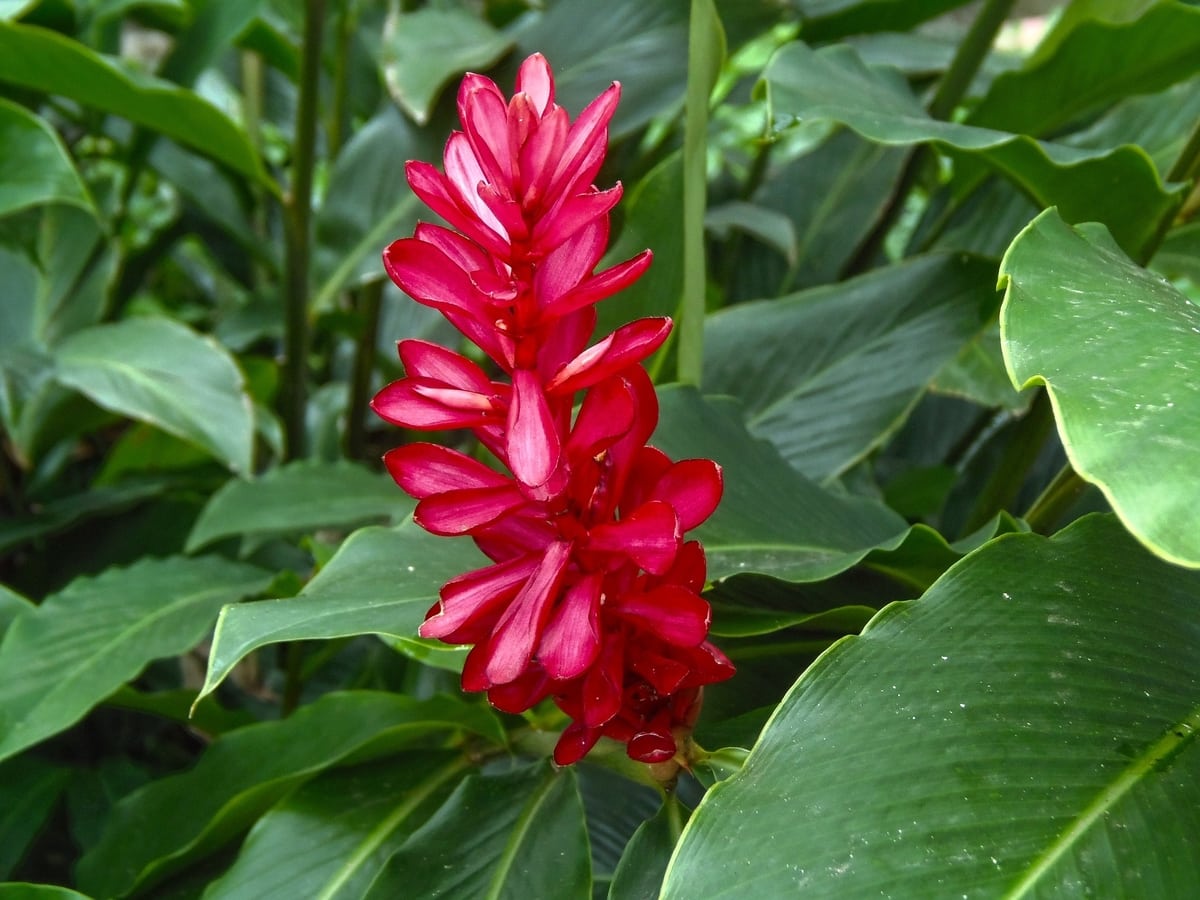 Easily one of the best places in El Salvador to get in touch with your inner adventurer, the Cerro Verde National Park is home to not one but three volcanoes.

The most popular one, the Santa Ana Volcano, just happens to be the most active. Visitors love to climb her slopes and gaze into the opaque green waters of her sulphur lake, from which puffs of hot steam are constantly rising.

Once you’ve had your volcanic thrills, enjoy a horseback riding tour or tackle the hiking trail that will take you through centuries-old forests and even the crater of Cerro Verde itself.

The park is easily one of the most impressive natural attractions in El Salvador and isn’t to be missed. 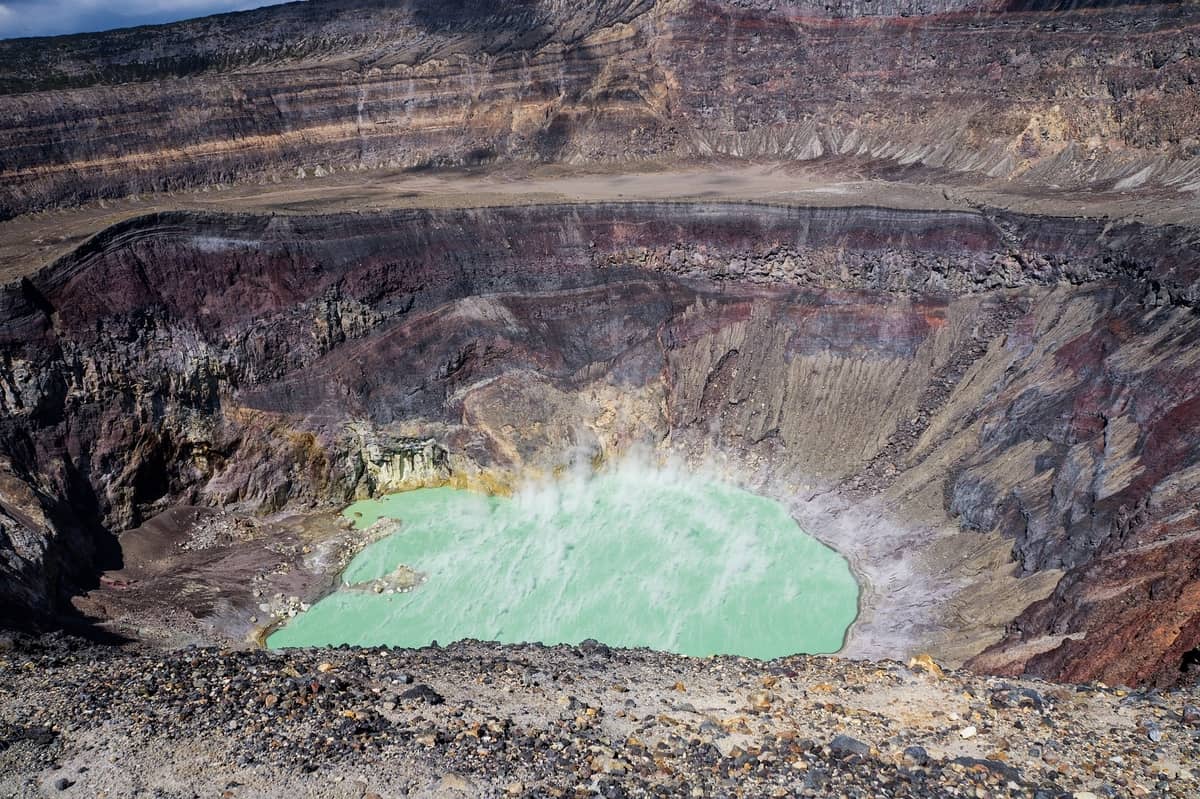 When contemplating what to do in El Salvador on your next holiday, we’re sure these noteworthy attractions will have you begging for more. Whether you spend your time relaxing at the beach or exploring the cities and Mayan ruins, El Salvador is a place you won’t forget in a hurry.

If you’re looking to continue your adventure, consider heading to one of these beautiful countries in South America.

The Best Adventure Activities in Goa 2020

7 Tips for a Successful RV Trip with Kids