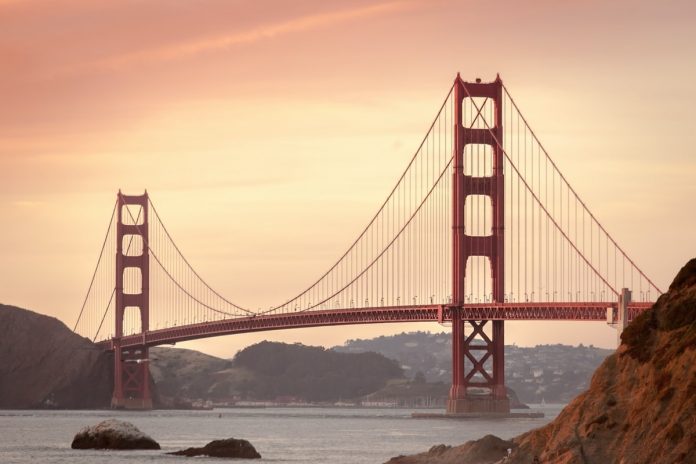 California’s Bay Area comprises nine counties along the state’s coast. It spans from Santa Clara to Sonoma and includes the well-known San Francisco county. The Bay Area is home to a diverse community and has a selection of natural, cultural, and historical places to see.

With so much to explore, it can be easy to miss out on some of the best places to visit in the Bay Area. As part of our guides to touring the Americas, we’ve created a list of the Bay Area’s attractions.

Things to Do in the Bay Area

There is something for everyone in the Bay Area. This region of California is known for its big cities, coastal climate, diverse population, and mega-corporations.

Here are a few of our favourite places to visit in the Bay Area. 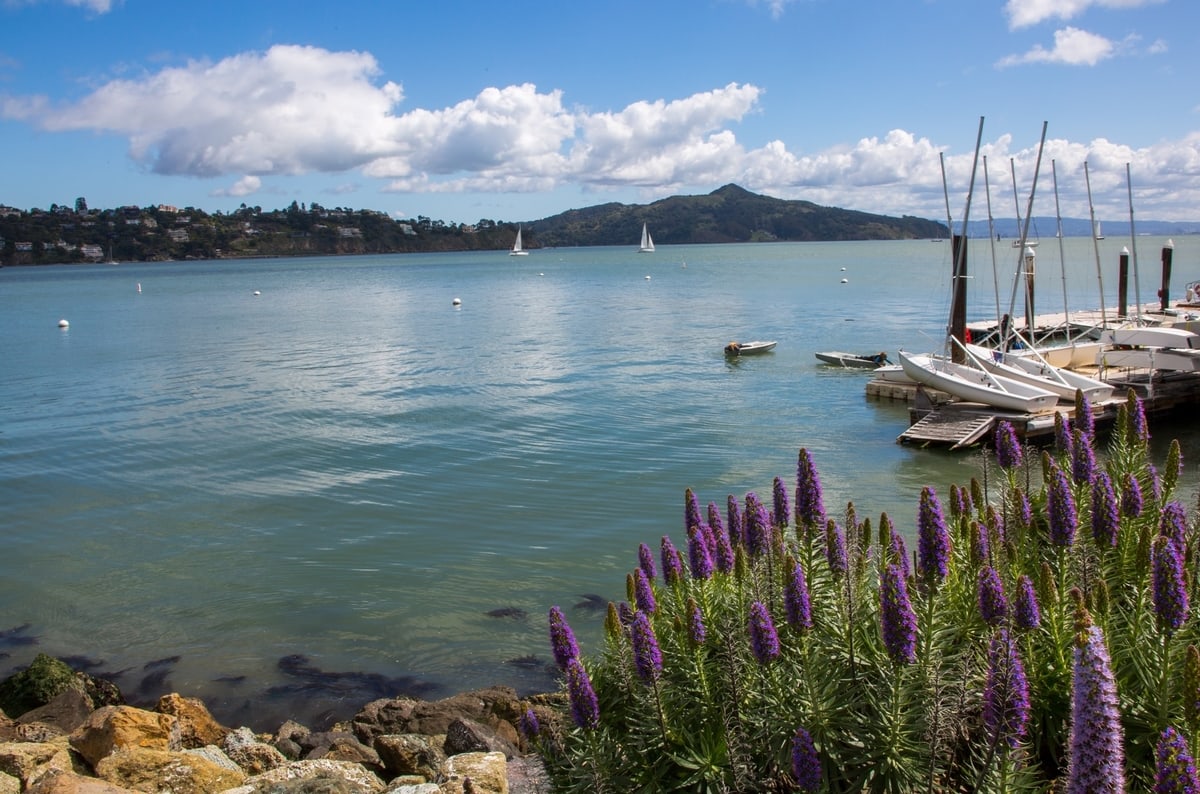 This coastal cluster is just a half-an-hour drive north of San Francisco. Established as a shipbuilding centre during the second world war, it is now a hub of artists and tourists.

Art appreciators have plenty to enjoy in the city’s many galleries. Sausalito is also famous for its seafood restaurants with magnificent waterfront views. It’s also a great place to explore some of California’s state parks and public beaches.

Although the city’s galleries and restaurants are hard to beat, spending some time outdoors is essential when visiting Sausalito. Its coastal climate and abundant green spaces make this one of the best places in the Bay Area to enjoy the sun or set up a picnic. 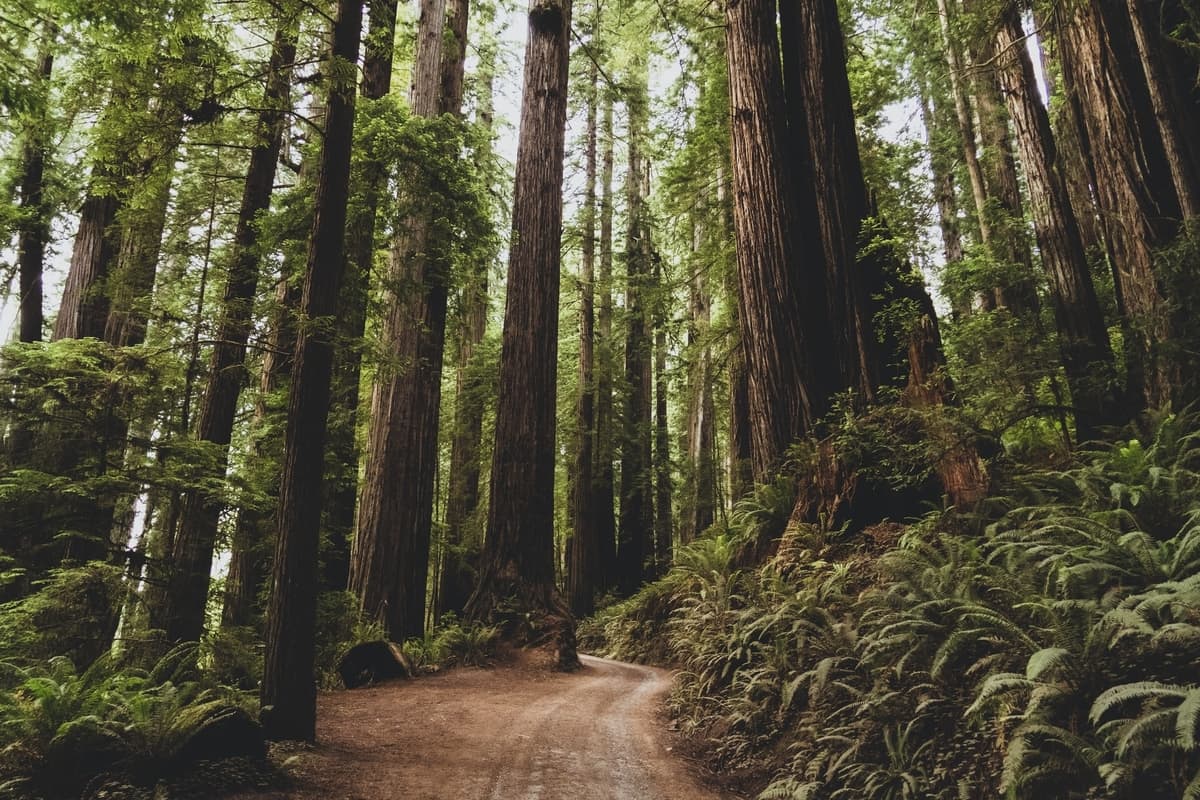 California is home to some of the world’s tallest and oldest trees. Many of them can be found in National and State Parks within the Bay Area. After Spanish settlers discovered the giant redwood trees in the 1700s, redwood became commercially sought after.

Portola Redwoods Park offers Californians and tourists an escape from the bustle of nearby Silicon Valley. Visiting the Redwoods is the most peaceful of bay area activities. Portola provides 2800 acres of serenity within Santa Cruz county.

The park has about 30km of hiking trails ranging from easy to strenuous difficulty. Unfortunately, if you’re planning to hike at Portola, you’ll have to leave your furry friends at home. But, dogs are welcome at the park’s many camping and picnic sites, provided they’re on a leash.

Sonoma’s Armstrong Redwoods Reserve offers hiking trails, camping, picnics and even horseback riding for locals with their own horses. This park has an impressive collection of the state’s Redwood trees.

You can visit the reserve’s oldest tree, affectionately named Colonel Armstrong, which is estimated to be more than one-thousand-four-hundred years old. The park’s tallest tree, only slightly towering over the Colonel, stands at an unbelievable ninety-four metres in height – matching the Statue of Liberty. 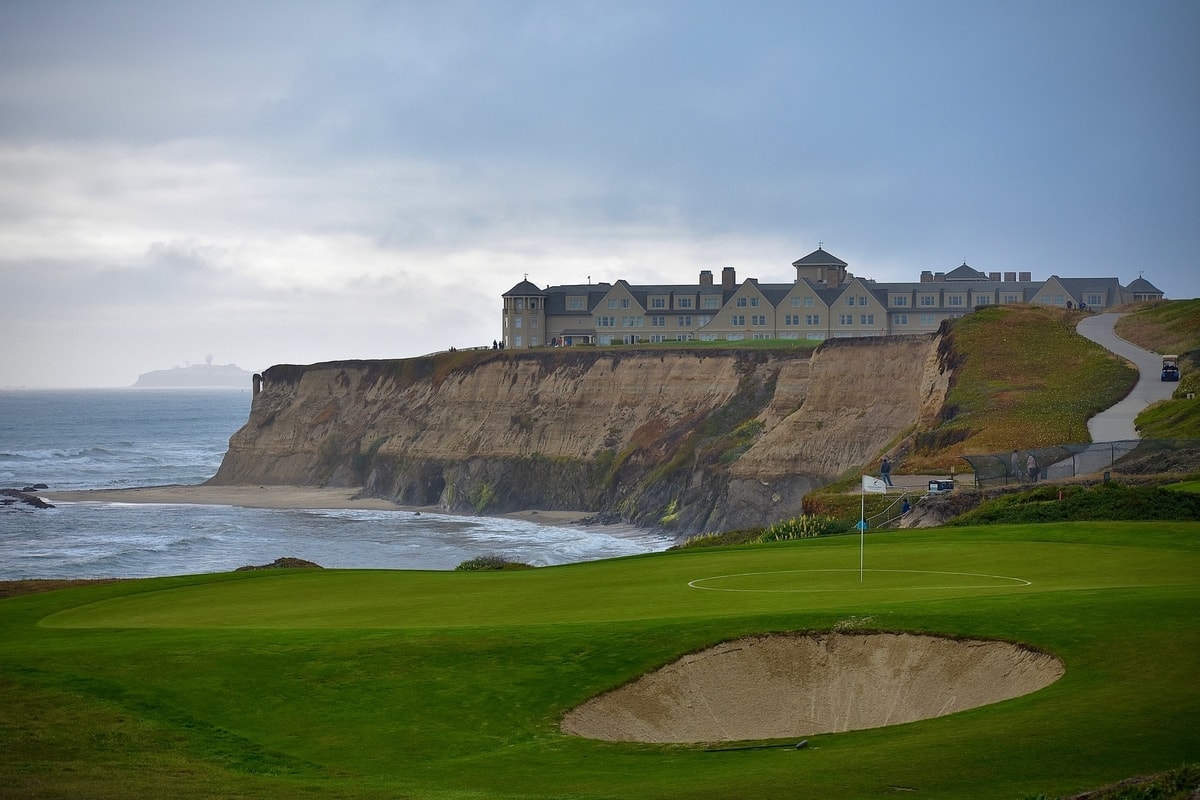 Half Moon Bay in San Mateo is the perfect location for golfers and families in search of a seaside getaway. This area has an abundance of outdoor activities and natural splendours, suitable for every generation and occasion.

Perched on either side of Half Moon Bay’s Ritz Carlton resort lie two 18-hole courses that most golfers could only dream of. The Old Course (designed in American Parkland Style) and the Ocean Course (designed in Scottish Links Style) both have unbeatable views of the Pacific Ocean from almost every hole.

For young explorers looking for fun things to do in the Bay Area, consider discovering California’s ocean life hidden in the tidepools of Half Moon Bay. The tidepools of Fitzgerald Marine Reserve are home to starfish, octopus, eels, crabs, and other ocean critters.

Half Moon Bay also has a selection of farms. In fact, the area is known for its production of pumpkins and Christmas trees. The Make it Main Street festival runs from July to November, and the area hosts jazz and wine festivals too. 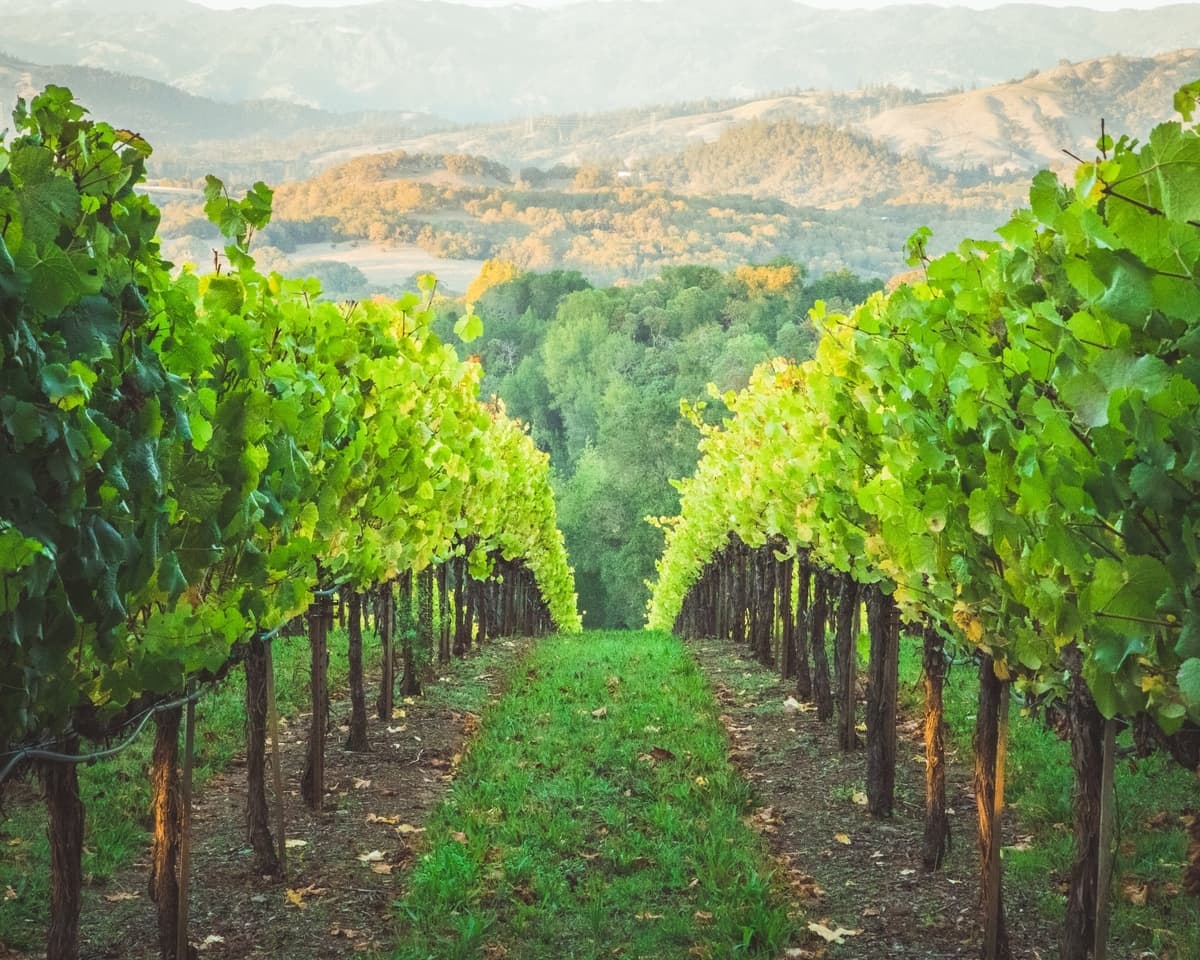 This area in Sonoma County is one of the best places to visit in the Bay Area for couples. Visitors can explore the area by car or by joining a tour. The Gourmet Food and Wine Tour is an excellent opportunity for sightseeing in the Bay Area.

The tour passes through some of the area’s most popular food spots, like Healdsburg’s favourite bakery and a few wineries for wine tasting. After indulging in some of the town’s best cheese, wines and olive oils, the tour ends on a sweet note with artisan chocolate tasting.

There are many ways to see the best of this fantastic state, and we’ve even got a list of the best motorcycle rides in California. 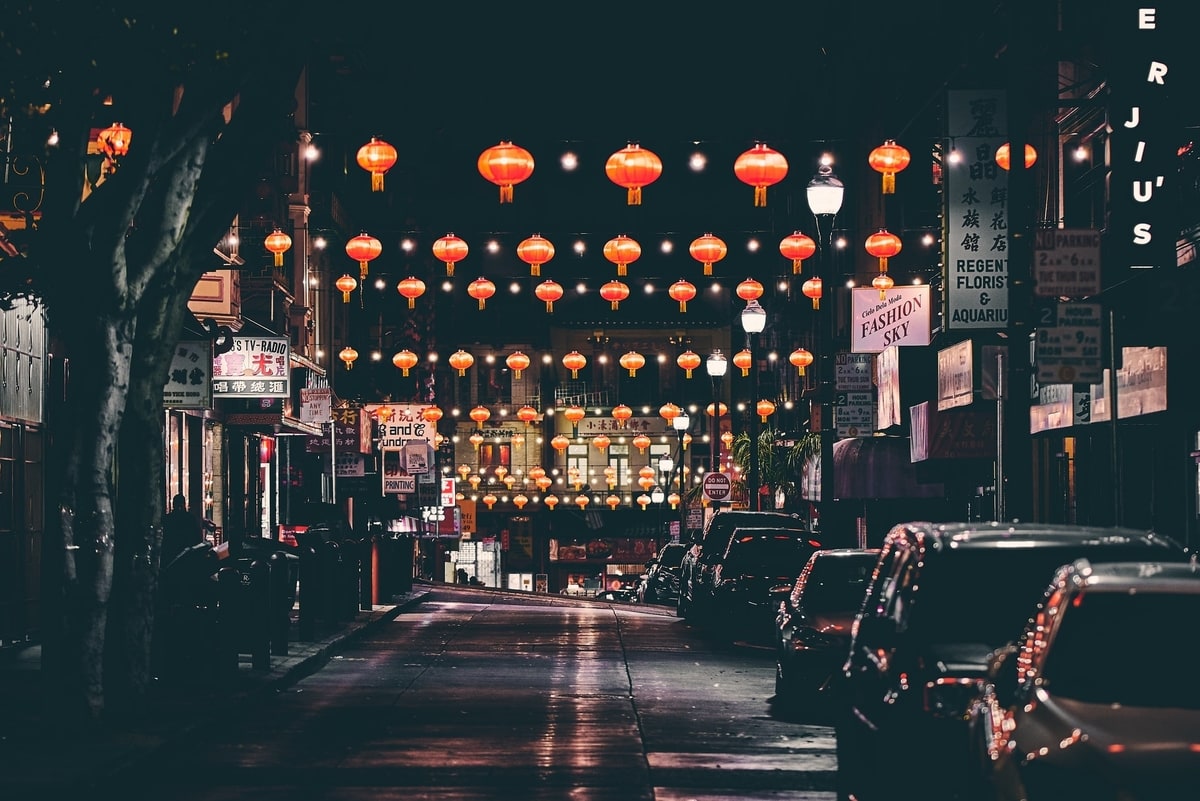 Most visitors to the Bay Area will notice the diversity of people in San Francisco and its surroundings. San Francisco, in particular, is home to a large Asian population who faced much hardship as immigrants.

The history of Chinatown is particularly fascinating in that respect, and it can be explored through wandering the streets and partaking in the culture and cuisine of Chinatown.

Summary of Things to Do in the Bay Area

Thanks to the coastal climate, most of the Bay Area’s things to do are open and active throughout the year. There are so many places to go in the Bay Area. It can be a little overwhelming without the help of a guide.

Although almost every tourist manages to catch a glimpse of the famous Golden Gate Bridge, there are many more must-see hidden treasures along this stretch of the coast. Hopefully, this list of things to do in the Bay Area has made it onto the itinerary for your next trip to California.

Best Places to Visit for Halloween | Spookiest Towns in America