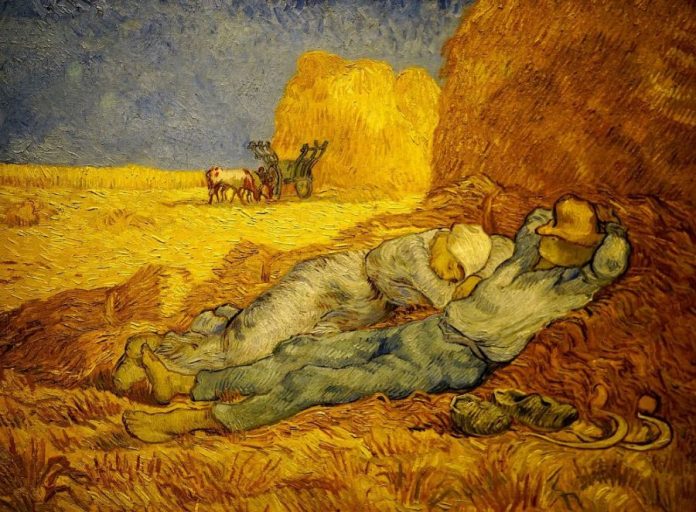 Taking a trip to the museum is the best way to learn about a country’s history, arts, and culture. Museums make a great tourist destination for solo travellers, couples, families, and groups. Whether you are a fan of history or simply want to be amazed by old-age relics, artefacts, and collections, you’ll definitely enjoy paying a visit to 10 of the most popular museums in Europe.

Whether you’re booking a European tour through online travel agency MustGo, or planning your own itinerary, be sure to check out these beautiful, jaw-dropping museums: 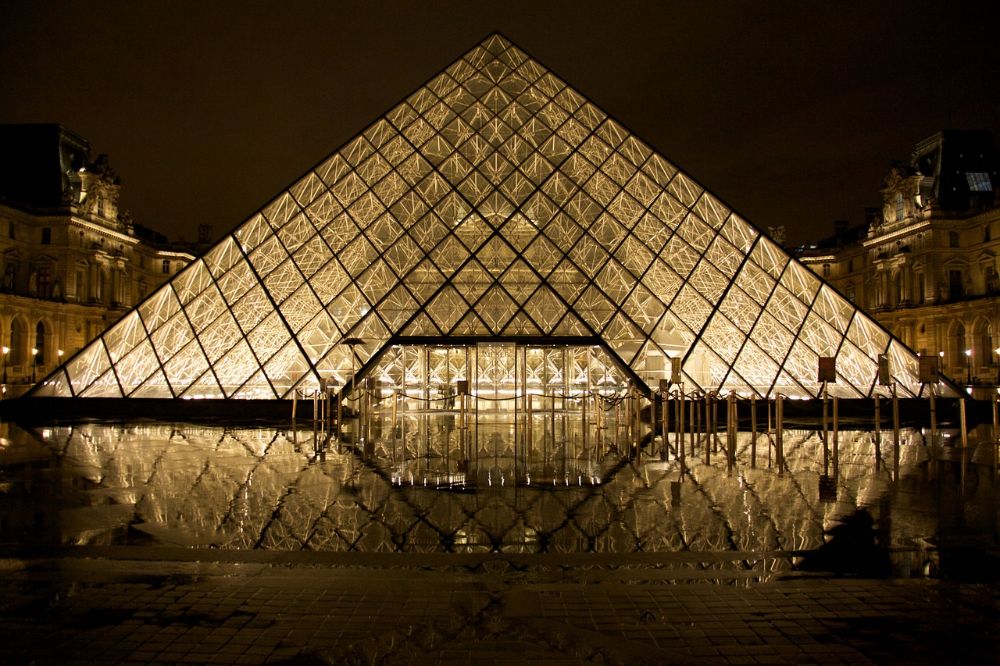 The grandest museum in France – The Louvre houses some world-famous masterpieces, including the Mona Lisa, Winged Victory, and the Venus de Milo. It isn’t just one of the best art museums in Europe, but also one of the biggest, with over 38,000 art pieces! It’ll take you about three full days to visit every room in this beautiful museum but in case you’re on a tight schedule, the most spectacular rooms to check out are the:

This museum was founded in 1753. It features awe-inspiring exhibitions, stunning architecture, and breathtaking collections of over 8 million artefacts that span 2 million years of history.

Among the must-see exhibits in the British Museum are: The Rosetta Stone that contains ancient Egyptian hieroglyphics, Mummy of Katebet, the gorgeous Elgin Marbles, and the Lewis Chessmen – amazing chess pieces discovered in 1831 which were carved from walrus ivory and whale teeth. 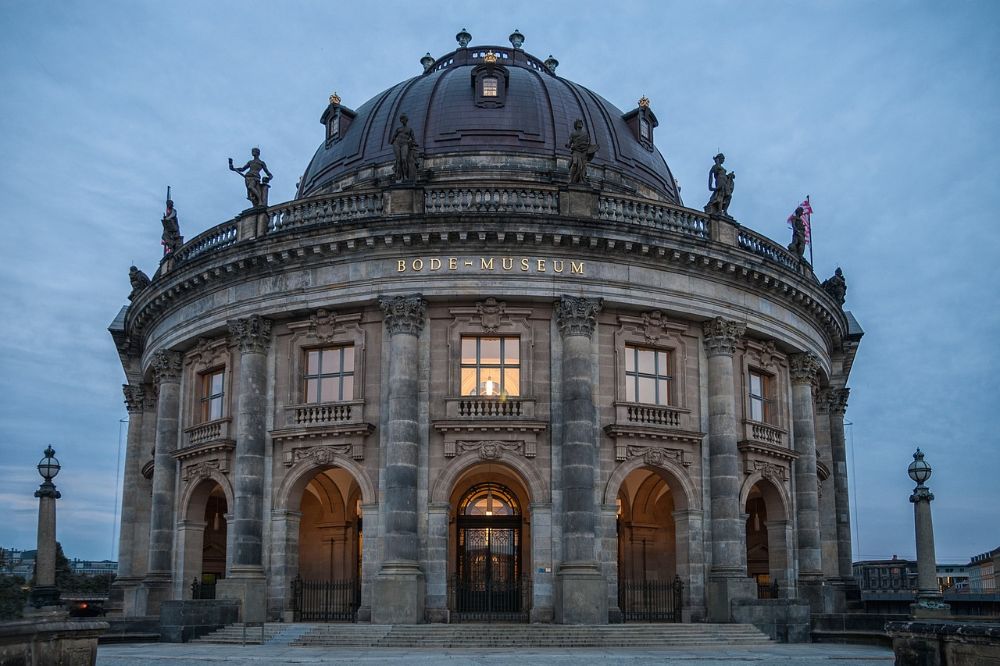 In the heart of Germany’s capital is the Museum Island. This houses world-class collections, ranging from classical antiquities to modern paintings and sculptures. There are five museums in this UNESCO World Heritage Site where you can expect to see European and Mediterranean art and cultural artefacts, including impressionistic paintings and Islamic art masterpieces.

Meanwhile, Karl Friedrich Schinkel’s Altes Museum, which was created from 1823 to 1830, features Neoclassical architecture and art exhibitions by the Greeks, Etruscan, and Romans.

This museum in the Spanish Capital houses some of the greatest masterpieces in the world, including the Velazquez paintings. Velasquez is hailed as the greatest Spanish painter of all time and his works of art have an impressionistic looseness and intimacy.

Another must-see in this museum is The Garden of Earthly Delights which contains some of the mind-blowing artworks in the world. It also houses paintings from Raphael and Titian, along with over 7,000 pieces from different Spanish and Italian artists.

If you want a glimpse of modern art, you should book a visit to the Tate Modern Museum. First opened in 2000, it has become one of the world’s most visited modern art museums. The must-see masterpieces include Ships in the Dark – an oil painting by 20th-century artist Paul Klee, the Weeping Woman by Piccasso, Metamorphosis of Narcissus by Salvador Dali, and the Cadeau by Man Ray. 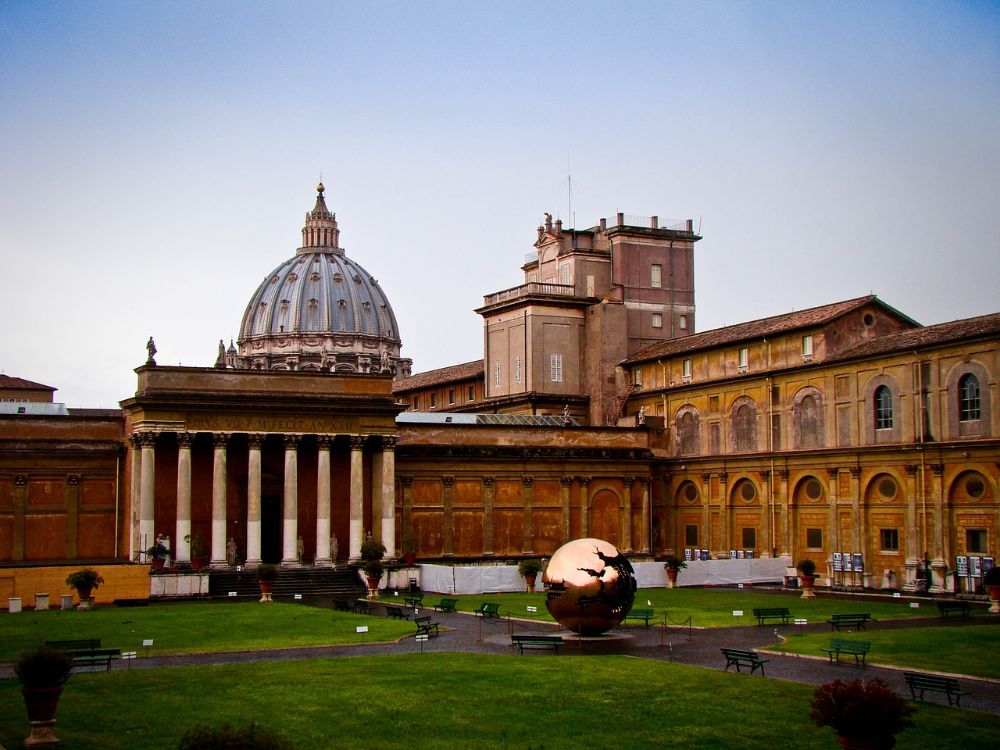 The Vatican City is home to highly treasured artworks and collections from the Renaissance period. It features over 7 kilometers of art galleries, including the world-famous Sistine Chapel.

Make sure to check out The Spiral Staircase, Pinecone Courtyard, The Tapestries Hall, The Maps Room, and Raphael’s Transfiguration for a memorable trip to the Vatican Museums (yes – museums because there are currently 54 of them). 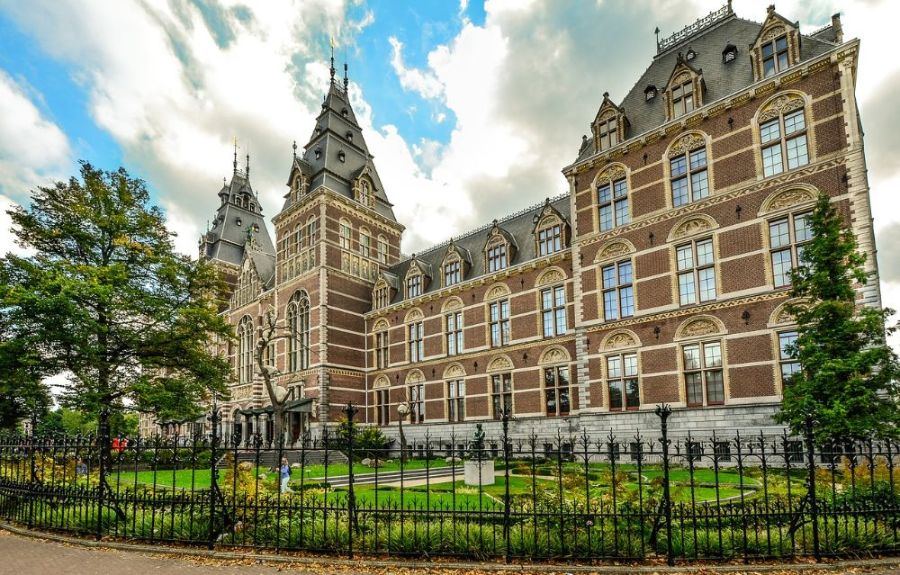 Founded in Hague in 1800 and moved to Amsterdam in 1808, The Rijksmuseum showcases 800 years of Dutch and global history. After a series of renovation, it once again opened its doors in 1885 and since then became a Natural Heritage Site until 1970.

The Golden Age masterpieces are a must-see attraction in Rijksmuseum, along with the Dutch art from the 17th century.

Anne Frank is a Jewish girl who hid, along with 7 others, in the secret annex on the Prinsengracht 263 in Amsterdam for two years to avoid getting caught by the Nazis. This museum features a sobering exhibition of the persecution of Jews during the war. Who doesn’t know Van Gogh? He’s one of the most influential figures in Western art. Most of his paintings are housed in this museum, along with a number of drawings, works, and letters inspired by him. It has the largest collection of Van Gogh’s masterpieces but you can also expect masterpieces from Bernard, Gauguin, and Toulouse-Lautrec.

Visiting this museum in Barcelona, Spain is a wonderful way of understanding Picasso’s art. Here, you’ll see his masterpieces (iconic paintings and sculptures) displayed on a timeline. The building has Gothic sculptures, an open stairway, and a pointed arch gallery from the 15th century.

Going to museums is a fun way to learn about history, arts, and culture. Seeing those art collections and artefacts which have been around thousands of years ago is so fulfilling and satisfying. The next time you visit Europe, make sure to wear your most comfortable shoes and check out these world-famous museums.

If you’re planning a winter vacation, check out our post in the best family ski resorts in Europe!

Iceland Volcanoes – Everything You Need to Know