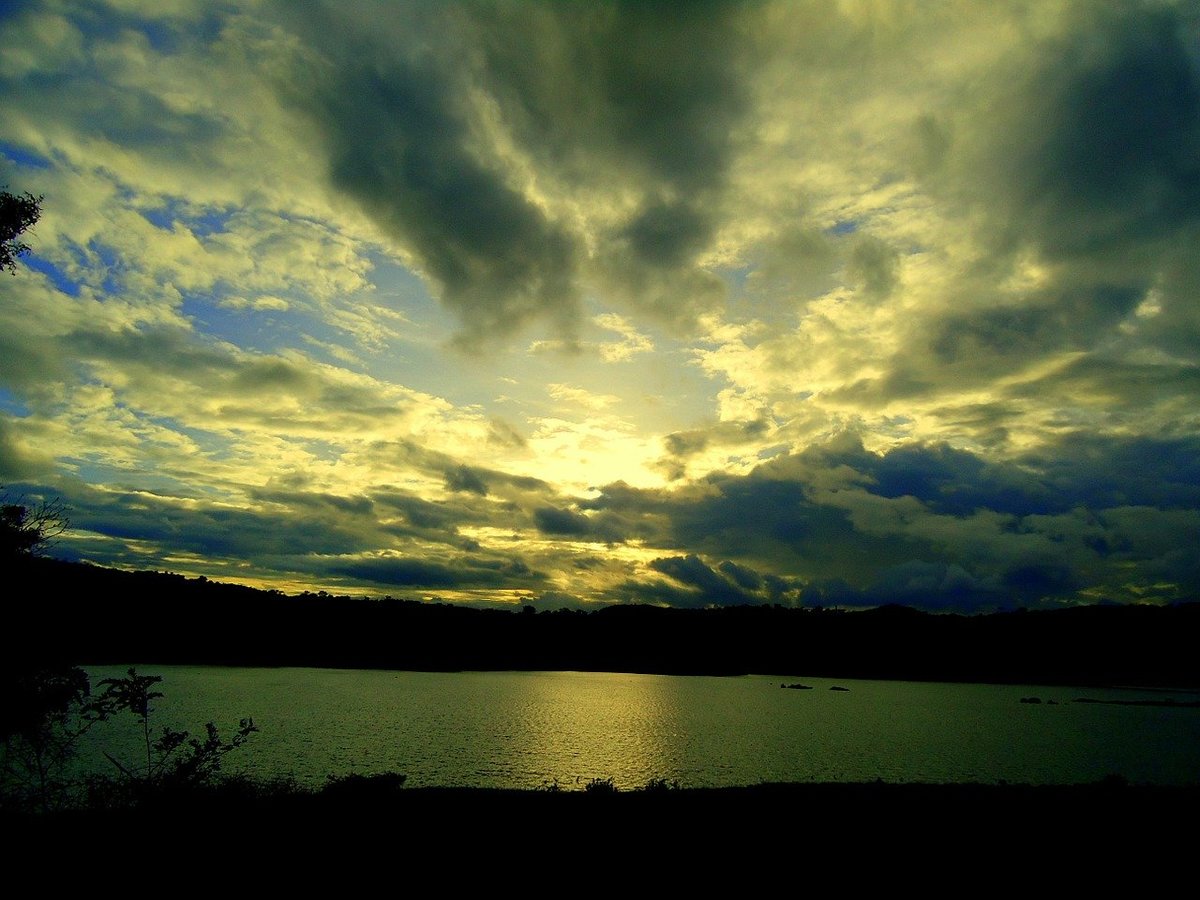 India is a sensory explosion of colour, tastes, scents and eccentricities! Along with cultural wealth, this country has some truly unique and beautiful sights to experience.

The Kaveri River is a holy Indian river shrouded in legend with a rich heritage. The river has a huge spiritual reputation among India’s people and is worshipped as a Goddess.

Despite its local regard, the Kaveri River is one of India’s best-kept secrets from a tourism perspective. Let’s take a look and see why this attraction should be on your India trip itinerary. The Kaveri river’s source can be found in the Brahmagiri hills in the Kodagu region of Karnataka. The 498-mile-long river flows through the Union Territory of Puducherry, Tamil Nadu and Karnataka.

Kaveri is the fourth largest river in the south of India. The river has made a huge impression on the history of the country as it has inspired generations of people living along its banks. Find out more about historical places in India here.

The river is celebrated by the Hindu population and considered to be a holy site. Another fascinating Hindu holy site is the Guruvayur Temple in Kerala. This temple sees many religious visitors throughout the year seeking blessings and enlightenment.

The Legend of Kaveri River Aka Cauvery River Many are surprised to find out that the river Kaveri is known by two names. The first, its Indian name, stems from myth. The most well-known myth originating from the Skanda Purana.

In this myth, an apsara (female spirit of water and clouds) was sent to Mohini, the female avatar of the Hindu Goddess, Vishnu. The apsara helped Mohini in a conflict between the devas and the asuras – two battling groups of supernatural beings.

After the conflict had been resolved, the apsara was adopted by the sage Kavera, who renamed the female spirit, Kaveri. One day, Kaveri went to Brahmagiri with a request. She asked Brahma, the Hindu creator god, to transform her into a river. This way, she could run through her father’s lands and make them fertile. You can probably see where this is going in terms of the Kaveri meaning…

Her request had just been granted when a sage spotted her and asked to marry her. Kaveri agreed to his proposal, but with one condition. He was never to leave her alone for too long.

Cutting a lengthy story short, the sage accidentally left her alone for too long one day. As a result, she leapt into a holy vessel and turned into a river. Thus, the Kaveri River was born.

As for its second name, Cauvery, that has a far less colourful backstory. This second name was the Anglicisation of Kaveri. This transformation of the name made the word easier to pronounce in English.

2 More Interesting Things You Didn’t Know About The Kaveri

The mythological origin of the Cauvery water and its history are just two interesting facts about Kaveri. Let’s take a look at two more things you probably don’t know about this fascinating river, and that makes it worthwhile to visit!

The river is not only the passage for the Kaveri water, it is also a site for some truly magnificent waterfalls. There are two waterfalls that deserve to be experienced firsthand and then cherished in a photo album. 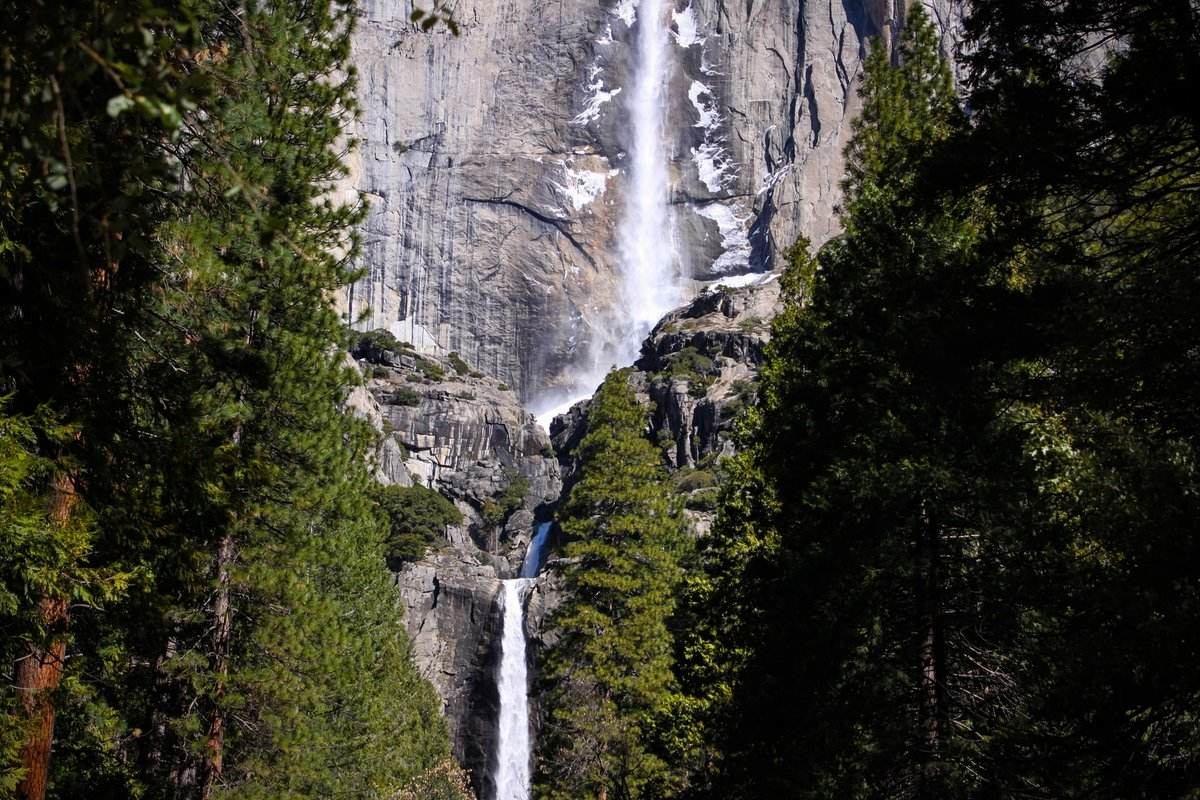 Abbey Falls is located near to the source of the Kaveri river. A prime destination for tourists, this waterfall is situated close to exotic spice estates. Visitors can use the existing bridge that faces the falls in order to feast their eyes on the proud white spray and mighty flow of the waterfall.

The natural and serene feeling of the Abbey Falls attracts explorers and voyeurs. The best way to sneak the falls into your India itinerary would be to stay at the Cauvery Suites, which promise great value for money and tasteful decor.

Expect to get wet from the spray and keep in mind that visitors are prohibited from swimming or soaking in the falls. Follow the banks of the river on the Cauvery river map and you’ll come across the Shivanasamudra waterfalls. These falls are the second largest in the whole of India!

This duo of falls made history as the site for one of the first ever hydro-electric power stations in the continent.

The Kaveri waters are split into two waterfalls by the island, Shivasamudra. Both are about 320 feet in height, and thunder into the river below.

Set against the background of the Kaveri Wildlife Sanctuary, the falls are framed by beautiful thick green forests and gorgeous flora and fauna.

There are some incredible day tours that incorporate a visit to these awe-inspiring waterfalls. Enjoy a Shivanasamudra Waterfalls & Ancient Somnathpur Tour where you will experience the might and splendour of the falls followed by a tour of the “city of lost temples”. What’s something that Charles Manson and Kaveri have in common? That’s right, a cult. But fortunately, the Kaveri cult is not as dark as the Manson Family!

As mentioned previously, there are those who worship the river as a Goddess.

The Kodavas are the long-time locals of Kodagu region. These locals worship Kaveri as their River Goddess (the adi-devate or presiding goddess).

The whole course of the river is deemed to be sacred. Many believe the river has the power of absolution and can wash away all the wrong-doings of a person.

Look for Bhagamandala on the Kaveri river map – this is the most sacred place on the river. It is here that thousands of pilgrims congregate in order to visit the temples along the Kaveri’s banks.

Final Thoughts On The Kaveri The 4 interesting facts about Kaveri River may surprise readers regarding the river’s mythological origins and wealth of cultural associations.

Between its stunning waterfalls and rich history, visitors will be at a loss for words when faced with its spiritual aura and colourful legends.

Travellers who have Asia on their do-before-you-die list need to put the sacred Kaveri down as a check box on their Indian itinerary – it’s unmissable!