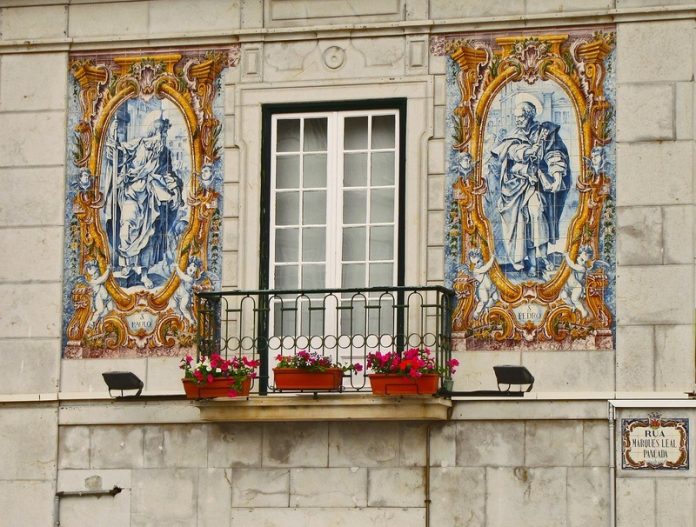 Feeling blue and lost? Look no further: this list gathers some of the most amazing places on earth to inspire gratitude, comfort and wonder. There’s no better pick-me-up than the breathtaking beauty and heritage that can be found in every corner of the globe. Lonely Planet traversed the globe in search of 2018’s hottest country and they certainly hit the mark with Chile. Surrounded by indomitable feats of nature (the snow-capped Andes, the inhospitable Atacama desert, the untamed Patagonia wilderness and the uninviting Pacific Ocean), the nation feels secluded and exciting. The only thing equal to such feats of nature is the rich cultural heritage Chileans celebrate and there’s no better place to experience this than the legendary Easter Island.

Around 600 stone moai stand testament to the culture of the Rapa Noi people of whom not much is know. This civilisation also left detailed mountainside carvings about which there are many intriguing myths.

Valparaiso’s portside location only enhances its reputation as a hipster hangout. It’s also a World Heritage City for its arty past with former residents including Pablo Neruda. Start with a street-art tour and then head to the famous poet’s house, La Sebastiana.

San Pedro de Atacama is the base town for venturing into the desert. El Tatio Geyser Field is a stretch of rocky formations with slits releasing hot gas, clouding the area in natural mystery. Salar de Atacama hosts several volcanoes with the Andes looming in the background.

Coming in a close second for the best destination of 2018 is South Korea. A thoroughly contemporary country with an imperial past, South Korea is also leading the way to the future with otherworldly metropolises. Seoul’s shopping block is not just a retail hub but the best spot in the city to snack of some of South Korea’s unique street food.

A testament to the Seoul’s architectural heritage, the village was once home to royal relatives, thus the spectacular buildings with their distinctive upturned roofs.

Can you pinpoint Georgia on a map? Not everyone can; large neighbours like Russia and Turkey have often stolen the show but Georgia is coming into its own as a unique holiday. Get in before the crowds discover the rich culinary traditions and heritage that shape modern Georgia. A few hours outside Tbilisi lie the Caucasians with the highest peak rising to 5642m! The minty green hills roll into terracotta-coloured villages, scenery that not many people experience. Here time seems to have stood still and history is well-remembered.

The Georgian capital is an amazing melting pot of some of the oldest cultures in the world. Visit the Holy Trinity Cathedral to learn about the main Georgian religion, the Narikala Fortress which was built by the Persians, expanded by the Arabs and occupied by the Mongols, and the Metekhi neighbourhood with its medieval church for a stunning cliffside location.

The one billion people who call China home have much to be proud of,  imperial history, forward-thinking design, incredible feats of engineering and rich rural areas that take the breath away. It needs no introduction; suffice it to say that the Great Wall, stretching over jaw-dropping landscapes, is unmissable.

Architectural wonders are what make this Chinese city special: head to the Bund, a street gallery of colonial buildings, and visit the world’s highest observatory at the Oriental Pearl TV tower. The Maglev Train is the world’s fastest.

The ancient port of Essaouira is a rustic Moroccan marvel. Africa’s ‘Windy City’ invites surfers to its long beach, while in the old medina there’s plenty of old charm in the unchanged fortifications and restored riad guest houses. Need another reason to visit? Humble budgets are welcome here. Surfing or yoga classes: you choose but make sure you walk on the dusty white sands of Essaouira.

Getting lost is obligatory in any medina and there’s plenty to see in Essaouira’s: mosques, battlements and houses with incredible craftsmanship. Burn’s Beach is Perth’s premier strip of shoreline, located in a sheltered bay and with spots for dolphin-watching. If you come in the right season, head offshore to see the humpback whales.

There are more restaurants and cafés here than in Sydney or Melbourne, all of which have some scrumptious dishes.

Lisbon has a distinctive feel to it, oozing old-world charm and seaside chill. It’ll help you kick back and relax, no doubt. Like any good port, Lisbon offers salty seafood to its visitors. Michelin-starred eateries have begun popping up in the city, bringing modern twists to old recipes.

Top of the list of Lisbon’s attractions is this 15th-century monastery, built to commemorate Vasco da Gama’s arrival in India and home to many Portuguese noteworthies.

They say misery loves company: if anyone understands, it’s those blues singers. And for when you’re feeling a bit better, a bit of jazz will pick up the tempo. 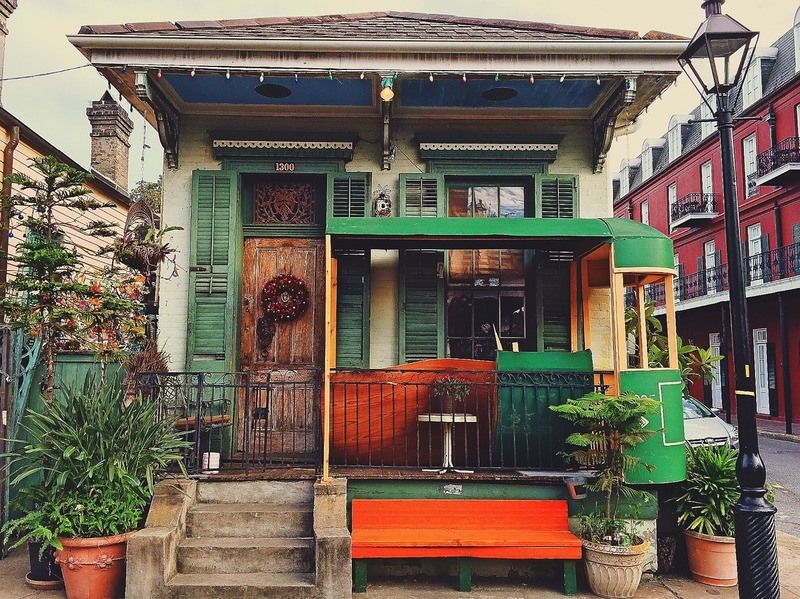 The city’s the historic home of Jazz and Blue so you can take your pick of the best music clubs in New Orleans.

First prize is attending the actual Mardi Gras carnival, famous around the world. If you’re out of luck and in town at the wrong time of year, the museum has you covered.

This laidback Atlantic beach city is perfect for cheering. Whoever complained of wet, sandy feet and uninterrupted stretches of blue?

It ’s not called the American Riviera for anything: luxurious spas and upscale boutiques line the waterfront, while there are many watersports on offer.

The 1920s were a time of spectacular opulence. Retreat into that carefree world with a tour of the city’s period buildings such as the Cavalier Hotel.

Don’t let the headlines of political insecurity get you down; tourists confirm they feel safe in the country and while others look away, there are great deals to be had as the government drops prices to attract travellers. Hurghada’s an affordable gem not to be missed: at the crossroads of the desert and the sea, there’s plenty to keep those blues at bay. Explore the eastern part of Egypt’s great desert by jeep or camel. If you head out at night, you’re in for a treat: the stargazing is sublime.

Fresh, or sweaty rather, from your desert excursion, hop into the Red Sea to cool down. Swim with dolphins, explore abundant coral reefs and fish in these blissful waters. 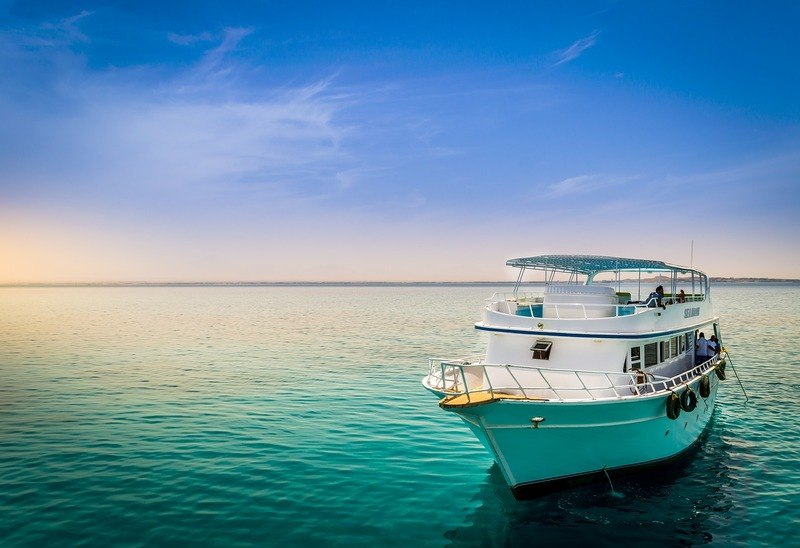 Stone walls crossing rocky peaks, colourful coral reefs, cosmopolitan capitals…nature and humankind have created some truly wondrous destinations to inspire and awe – you can’t say you don’t know where to go to beat the blues.

Backpacking With a Budget: Tips for Every Travel Adventure

Hikes in Sydney – Best Hikes and Trails in and Around...

Iceland in August | Weather, What to Wear & Things to...