If you’re asking yourself what is the capital of Thailand? You’ve come to the right place.

Bangkok, or Krung Thep Maha Nakhon in the local Thai language, is the largest city in Thailand (formerly known as Siam) and serves as its capital.

The major metropolitan city of Bangkok has a variety of aspects to it and boasts a long history. It’s hard to believe the buzzing capital of Thailand was once a small village in the 15th century.

The city is the administrative heart of Thailand and is home to the Parliament and highest courts of the country. The majority of government offices and department headquarters can be found in Bangkok.

Every year, millions of tourists flock to Bangkok to experience the unique collision of Thai culture and contemporary city life. Here is everything you need to know about Thailand’s capital city. 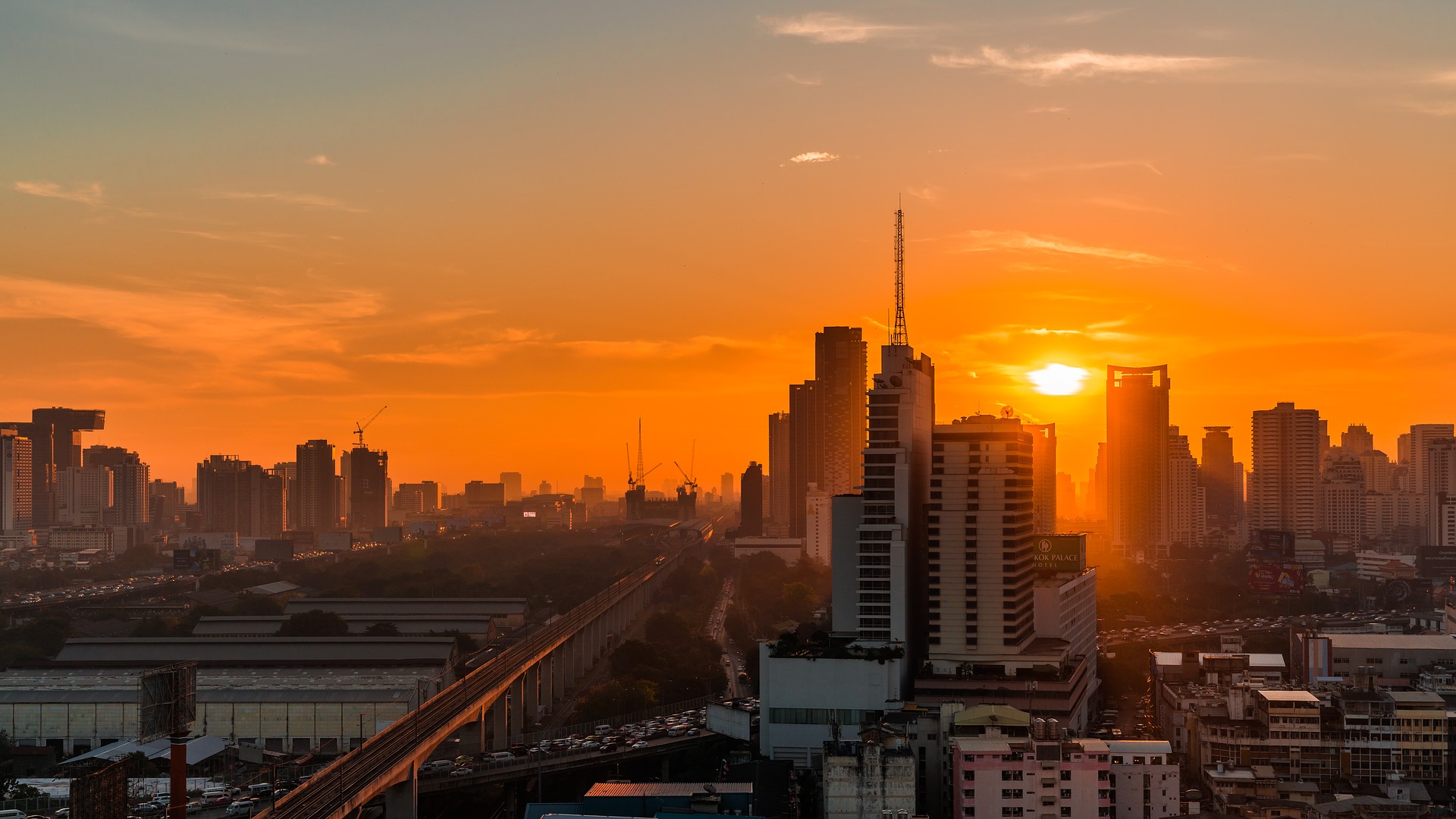 Bangkok began its existence as a small trading post of the Ayutthaya Kingdom in the 15th century. The trading post was located on the western bank of the Chao Praya River.

The village grew over time due to its strategic location and access to foreign traders and merchants. The site became the official capital after the Ayutthaya Kingdom fell to the invading Burmese Empire in 1767.

The new king, Taksin, established the capital on the site of the former trading post, and his successor, Rama the First, moved the capital to the eastern bank of the river on Rattanakosin Island. Bangkok officially came into existence on 21st of April 1782 when the City Pillar was constructed. 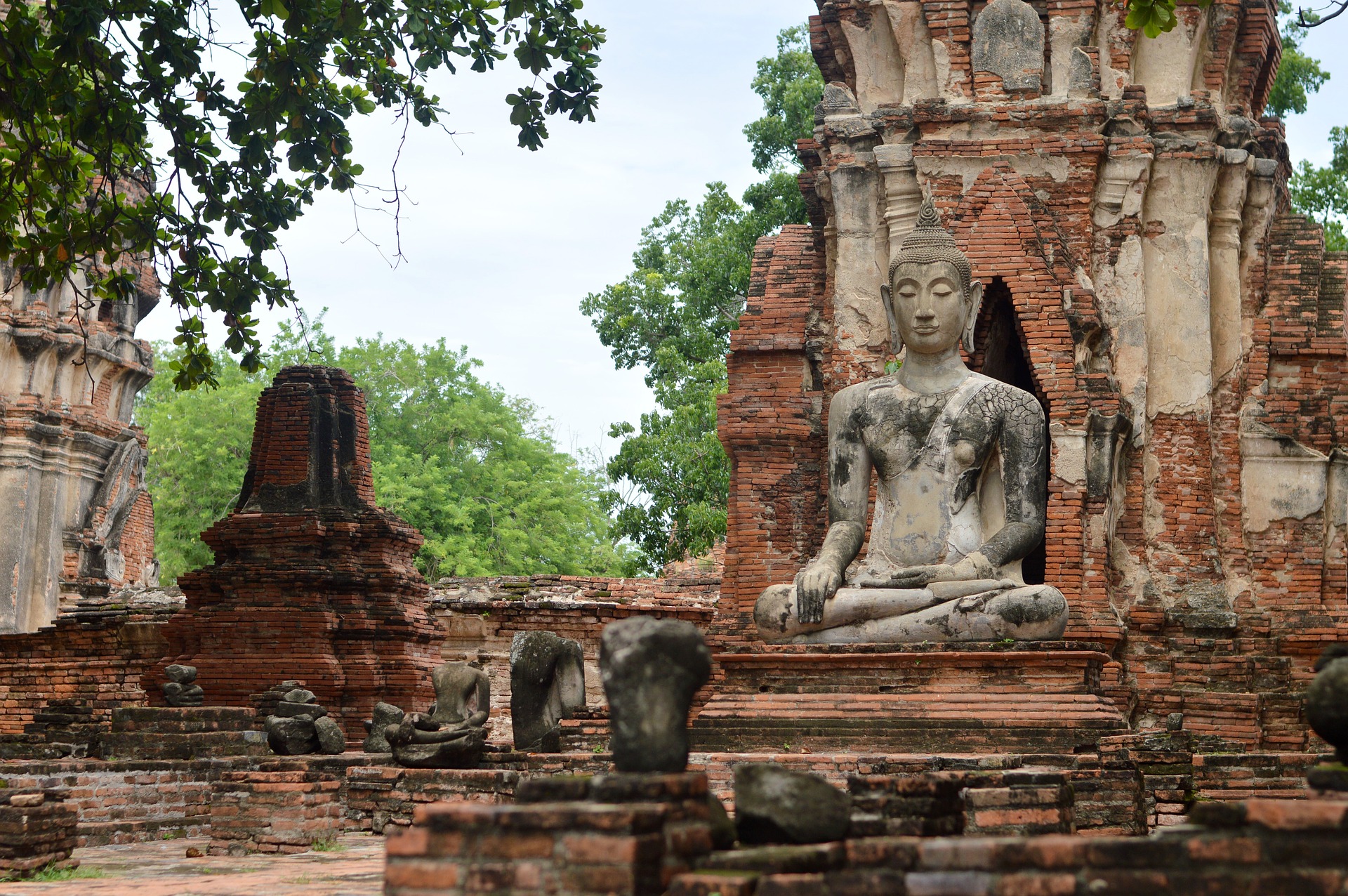 Bangkok is classified as having a tropical monsoon climate, and like most of Thailand, is fairly hot all year round. Bangkok’s climate is classified into 3 seasons, namely hot, cool and wet.

The wet season arrives in July and lasts until October, with September being the wettest month.

The cool season begins in November and lasts until February. These months are the tourist peak season as temperatures are much more comfortable compared to the scorching summers.

Thailand’s weather remains tropical throughout the year, so winter clothing would not be required. However, a water carrier and sunscreen are some Thailand packing essentials for every season.

Bangkok’s central area is divided into several prominent districts with various roles and characteristics. We will share a few of the most popular of these so that you can learn more about this booming city.

Siam Square is a central district with a heavy commercial focus. The area includes many shopping outlets, restaurants and hotels. This district includes the areas of Ratchaprasong and Phloen Chit Road.

This is a popular area for tourists to stay because of its easy access to the Sky Train and the nearby retail and food options. 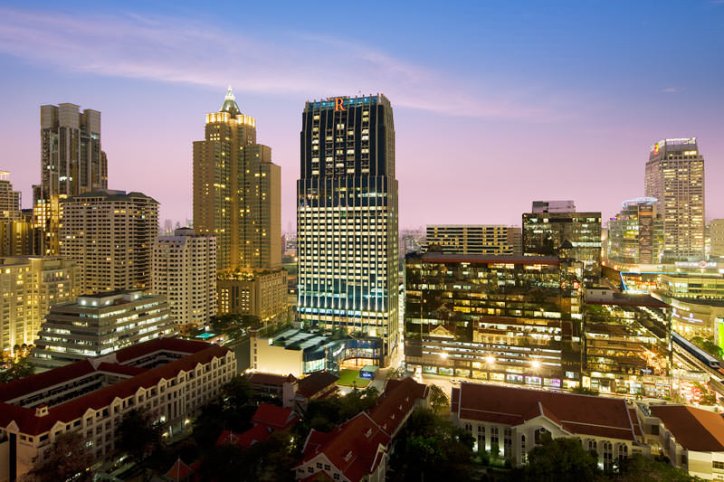 This district is located between the river and the central business district and is where the Grand Palace and Wat Pho can be found. The centre of the historical section of Bangkok can be found at Sanam Luang Square, a venue for many cultural festivals.

For something a little different, you can reach the Grand Palace and Wat Pho by boat. Simply get a hop-on-hop-off boat pass and explore Bangkok by river.

The district of Sukhumvit is the location of Bangkok’s main nightlife and adult entertainment establishments. Sukhumvit is a popular area with foreign visitors, expatriates and affluent locals. The longest road in Thailand, Sukhumvit Road, can also be found in this district, along with many branching side-streets.

Silom is one of the financial hubs of downtown Bangkok, with many banks, financial institutions and office complexes. It is also where the Patpong nightlife area can be found, one of the most famous red-light districts in the world.

This district also includes the former trade quarter of Bang Rak, where many of Bangkok’s top accommodation establishments can be found. If you find yourself in Silom, you can stroll around the gorgeous Lumpini Park or grab a drink at a sky bar. Enjoying a rooftop drink overlooking the impressive city is a much-loved activity in Bangkok. Dusit is the political heart of Bangkok city and is where the main government buildings can be found, such as the National Assembly and the Anantasamakhom Throne Hall. Various other government complexes and palaces can also be found here.

There are some great reasons for tourists to stop by this district. You can browse the Royal Elephant National Museum or indulge in an incredible feast. There are many family-run restaurants in this area serving up delicious, authentic food.

This district lies in eastern Bangkok, next to the Ramkhamhaeng Road. The road is the main traffic thoroughfare of the city’s eastern districts.

Ramkhamhaeng University can also be found here. The area does not draw many foreign visitors and caters more towards locals living and working in the district and surrounds.

Located north of Sukhumvit and west of Ramkhamhaeng, Ratchadaphisek is considered one of Bangkok’s largest entertainment areas. There is a large influence of Chinese and Japanese tourism in the area, and many restaurants and accommodation establishments cater to this demographic.

The district is also designated as an entertainment zone by the government, which permits nightlife establishments to stay open until 2 am. If you’re looking for a big night out in Bangkok, this area will not disappoint. Usually, this is the first district foreign visitors pass through. Bangkok’s international airport, Suvarnabhumi International, is located here. It is easy to travel from the airport to the city with public transport and private transfer options available.

Lat Krabang is not famous for major tourist attractions, but still has interesting sights and appealing natural attractions for curious visitors.

Bangkok, the capital of Thailand, is considered one of the most visited cities in the world in terms of tourist numbers, surpassing cities such as London and New york.

The city plays host to the majority of international visitors as the country’s major airports are all located in the region. Suvarnabhumi Airport is a prominent international travel hub and sees millions of domestic, international and transfer passengers per year.

Thailand’s ministry of tourism is expecting an average of 41 million visitors to Bangkok in 2019, up from the 38 million who came to the city in 2018.

The city’s diverse range of attractions appeals to many tourist demographics, from historical and cultural travellers to entertainment seekers. Bangkok also has a seedier reputation as a sex tourism destination, but this is downplayed by the authorities and tougher measures have been introduced in recent years to regulate this side of the city.

The Thai capital city is considered a safe city by relative standards. But tourists should still beware of thieves and pickpockets, which are present in many popular cities across the world. 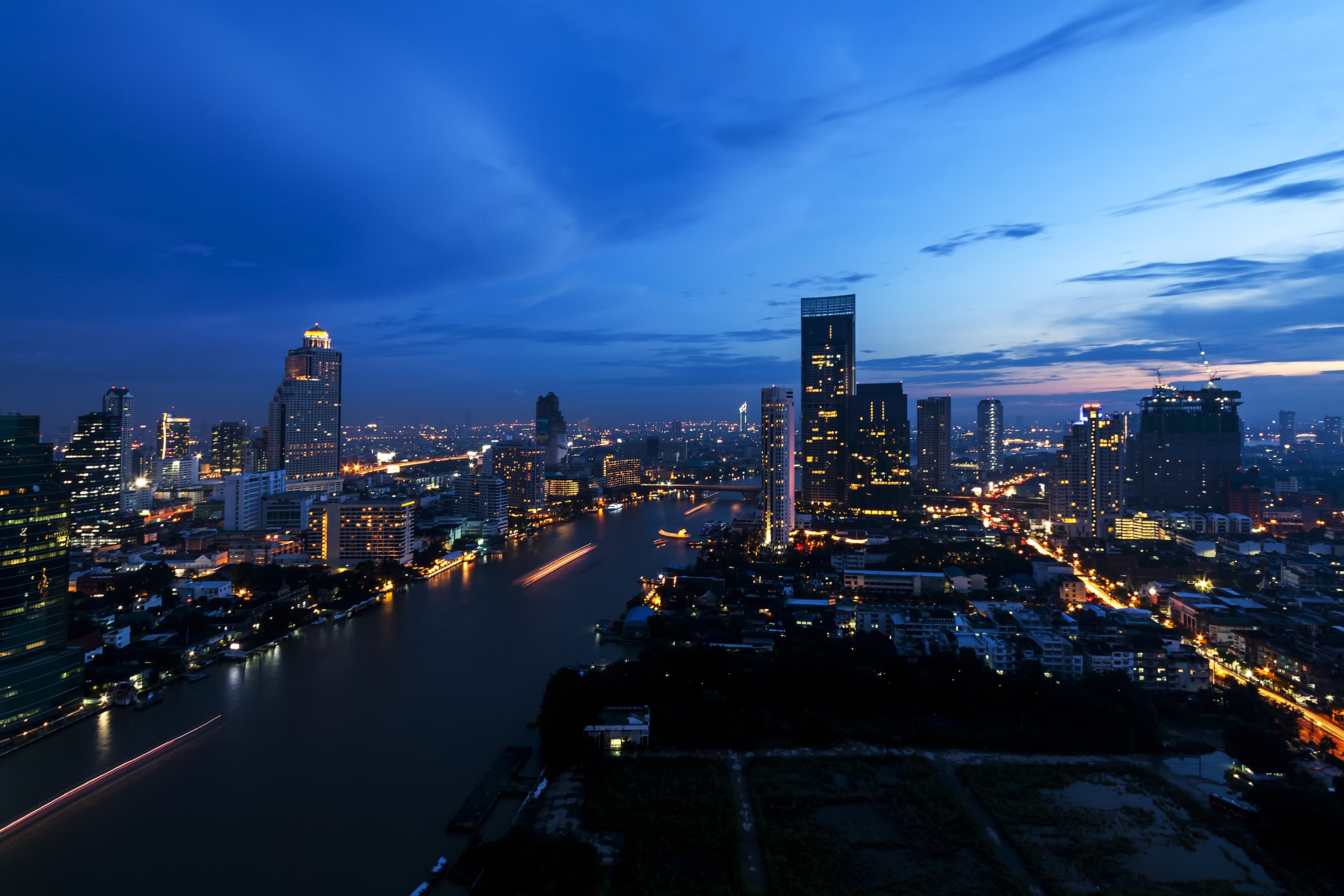 The capital city of Thailand remains one of the top tourist destinations in Asia and the world. It will continue to attract millions of visitors in the years to come.

Owing to the historical development of the city, Bangkok’s various districts merge together, but still retain their distinct identities. This makes the city a true melting pot of various influences and cultures.

The city keeps growing and mixes both ancient culture and Buddhism with the cosmopolitan nature of modern living. This offers many spectacular opportunities for visitors to soak up Thai culture and experience a truly bustling Asian city.

What Not To Do In Thailand