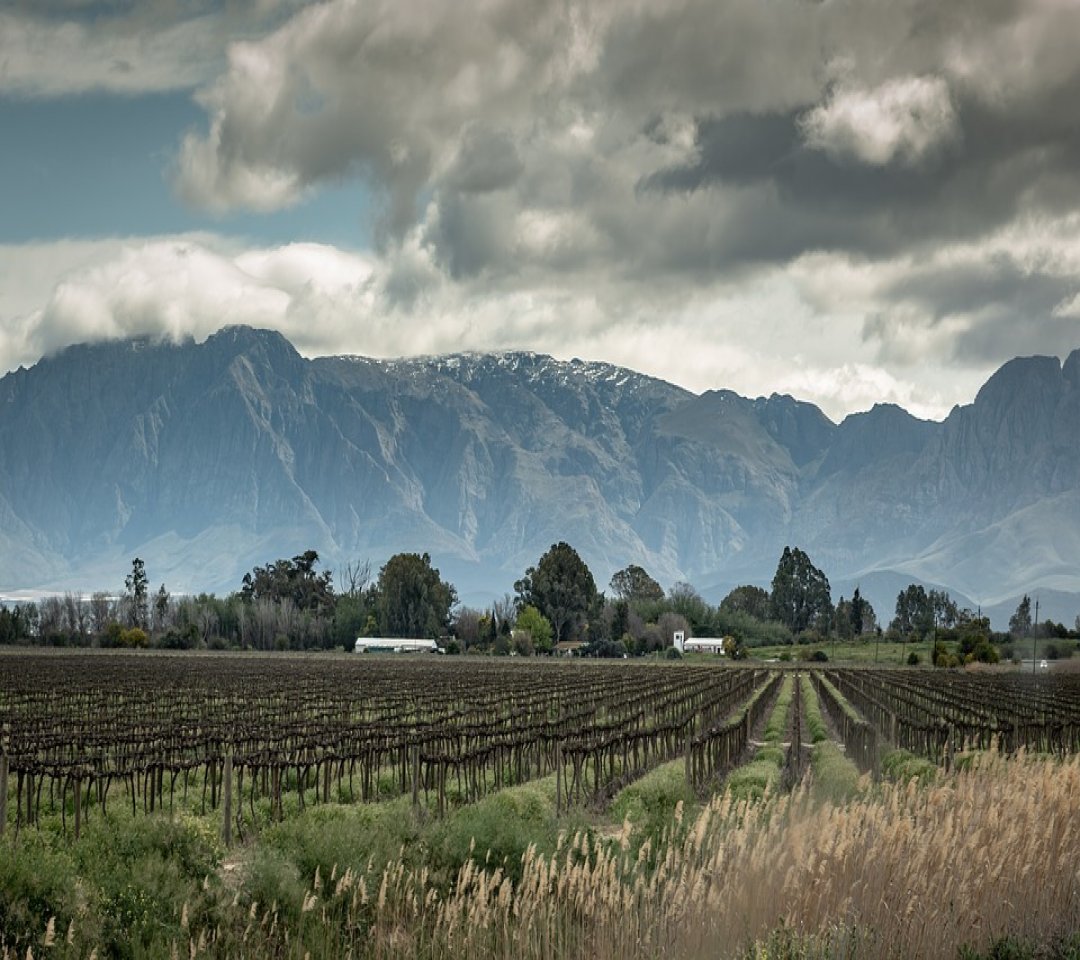 The Klein Karoo has a lot to offer the budding tourist. From the winding Cango Caves through to sprawling wildlife parks, farming communities and historical towns.

The Cango Caves are an ancient and spectacular marvel of nature that can be enjoyed alone or with friends and family. The guides that take you through are helpful and informative and keep at a pace that allows for photos and videos to be taken. It’s also easy for children to keep up, making the Cango Caves perfect for all ages. There are many different atriums in the cave networks where one can see massive columns of rock, stalactites and stalagmites. The caves are located close to the town of Oudtshoorn and there are many options for accommodation available in case an overnight stay is in order.

The entrance fees for the cave tours vary depending on whether you book the regular or adventure tour. However, the adventure tour is well worth it as you venture deeper into the bowels of the caves, seeing spectacular sights reserved only for this particular tour.

One of the first areas that is shown to you along the tour is a massive cavern where the spoken voice echoes along the walls. The area was in fact used for live performances way back in the early 1900s where choirs would sing in front of the crowd gathered, having their voices amplified by the wide-open space of the cave. The discovery of the cave network was made way back in the 18th century and the continued popularity it has had since that time has solidified the Cango Caves as a part of the heritage of the Western Cape.

Oudtshoorn, A Significant Town In The Klein Karoo

The distance from Cape Town to Oudtshoorn is 420,5KM – roughly a five-hour drive. Ensure that you load up with snacks and tunes for the trip, as the drive itself takes you across semi-desert and through mountain ranges where some of the sights that can be seen are magnificent. Alternatively, you can take a coastal drive along the Garden Route (stopping for a visit in Knysna along the way), and take a turn off towards Oudtshoorn when you hit George.

The weather in Oudtshoorn is relatively mild most of the year, with the exception of wintertime from June to August-September. Temperatures can drop to single digits in the mornings and evenings and occasionally during the day. The founding of the town dates back to the early 19th century – around 1847 to be exact. It started off as a farming community and over time it grew into the town that it is today.

Oudtshoorn is well known for the many ostrich farms that dot the landscape. These large birds are relatively docile when they have been domesticated and are used for many purposes from the production of biltong and meat, to the many uses of their eggs, for artistic purposes as well as eating.

These animals are commonplace in the arid region surrounding Oudtshoorn and are comfortable in the heat of the summer or cold of the winter. In fact, Oudtshoorn is known as the Ostrich capital of the world!

The ravine where the waterfall is located is a spectacular place to rest and take in the beauty of nature around you. It’s lush, green and a sight to behold.

The size of the waterfall itself is entirely dependent on the level of rainfall that the area has received and on the time of year itself. Going during winter, even though temperatures are colder, is worth it in order to see the waterfall at it’s best. The entire area and the surrounding forest is very quiet and clean, and can be a perfect place to meditate or contemplate. Other Activities Near The Cango Caves And Oudtshoorn

Even though Oudtshoorn is a relatively small town there are a few activities that you can find to keep occupied during your visit or stay. Most are found within or in close proximity to the town itself and many of the residents are happy to give directions to anyone that may need them. There is also a fair selection of guesthouses that offer rooms to rent and chalets that give you a place to sleep and rest for a decent price if an overnight stay is required. With the vast stretches of open space surrounding the town it doesn’t come as a surprise that the Cango Wildlife Ranch is another large attraction. The ranch was originally established as a crocodile farm but as more animals were taken in and the popularity grew, so too did the ranch itself.

You can find and interact with many different species of native South African fauna while visiting, as well as purchasing tickets that allow you to go cage diving with crocodiles or get up close to cheetahs.

There are also traditional African curios and memorabilia for sale in case you’d like to take something back home with you to remember your travels by. The ranch strives to maintain the preservation of the indigenous species it houses and is a part of the Cheetah Preservation Foundation.

If you’re looking for more places to see some incredible South African wildlife, check out our article on the best luxury game reserves around Africa.

If you’d like to experience a little culture and history to expand your knowledge while visiting the town of Oudtshoorn why not give the CP Nel Museum a visit? The general opening hours are from 8AM – 5PM throughout the week (with the exception of Sundays where the museum is closed to the public).

One can discover the history of the town’s humble beginnings as well as the ostrich trade that led to its growth. The museum has its fair share of antiques to admire and offers guided tours for those interested in having a more in-depth learning experience.

Even though this quaint town is situated deep within rolling hills and vast plains it offers much to tourists that come to explore the sights and history. Many of the locals are helpful and friendly and won’t hesitate to help you if it is required.

If you’ve been struggling to decide what to do for the holiday season or where to take your family for a getaway, why not look at visiting the town and experiencing a slice of the Klein Karoo?

The Top 8 Fun Things To Do in Knysna